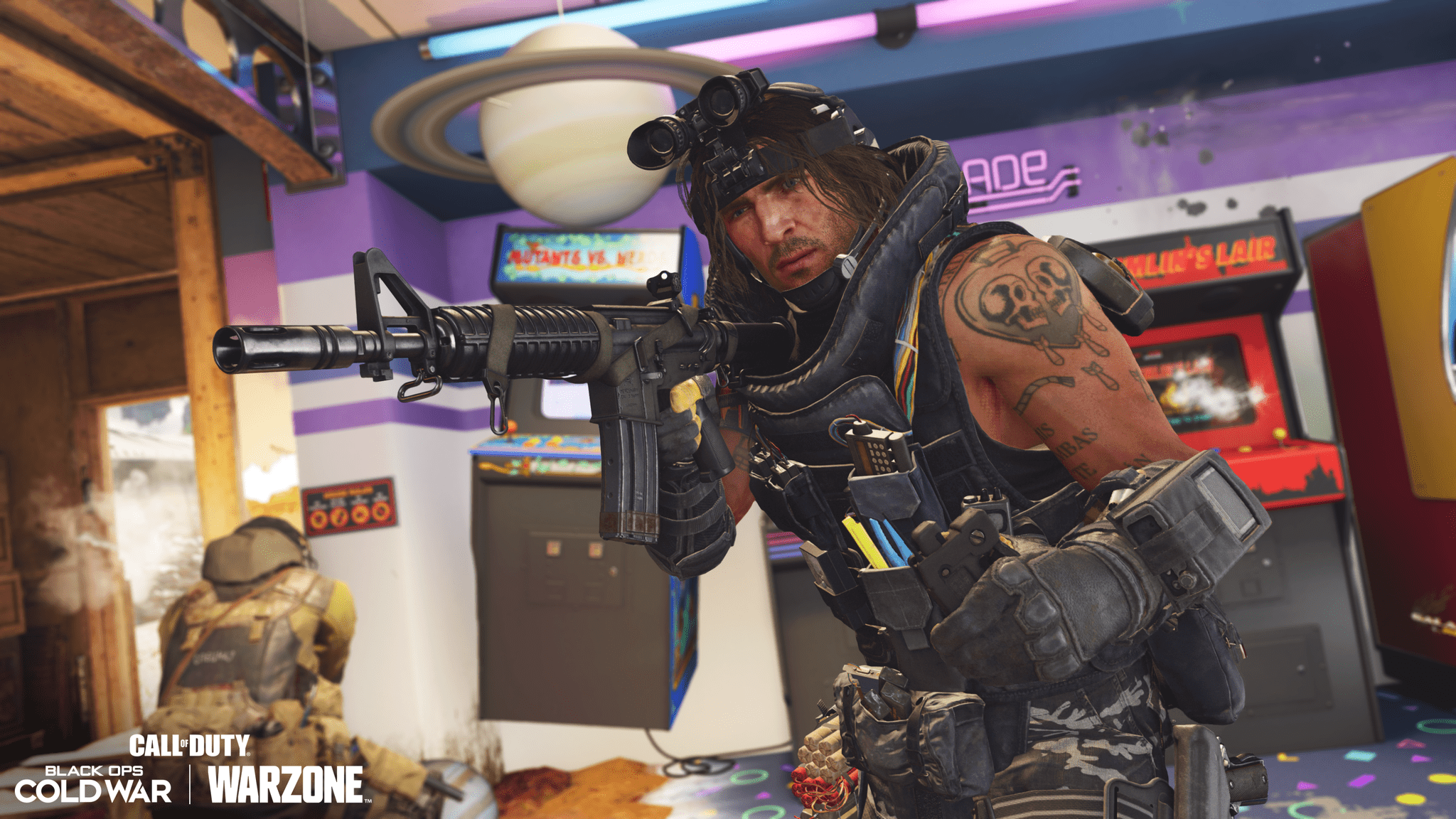 Treyarch has released the Call of Duty: Black Ops Cold War update 1.25 patch this October 22, which is an unannounced title update! In addition to the patch, there is also double XP happening for the game, which is the first of the two triple-double weekends planned.

Treyarch has not acknowledged the patch just yet, which is not surprising. Once we get wind of what it does, we’ll be sure to update the post. The studio did announce a triple-double XP weekend (double XP for weapons, rank XP, and Battle Pass XP):

The first of our two Triple-Double Weekends begins right now!

Jump into The Haunting and get 2XP, 2XWP, and 2X Battle Pass XP all weekend long. pic.twitter.com/NCwcTNqnil