Bridge of Spirits & The Riftbreaker have sold well 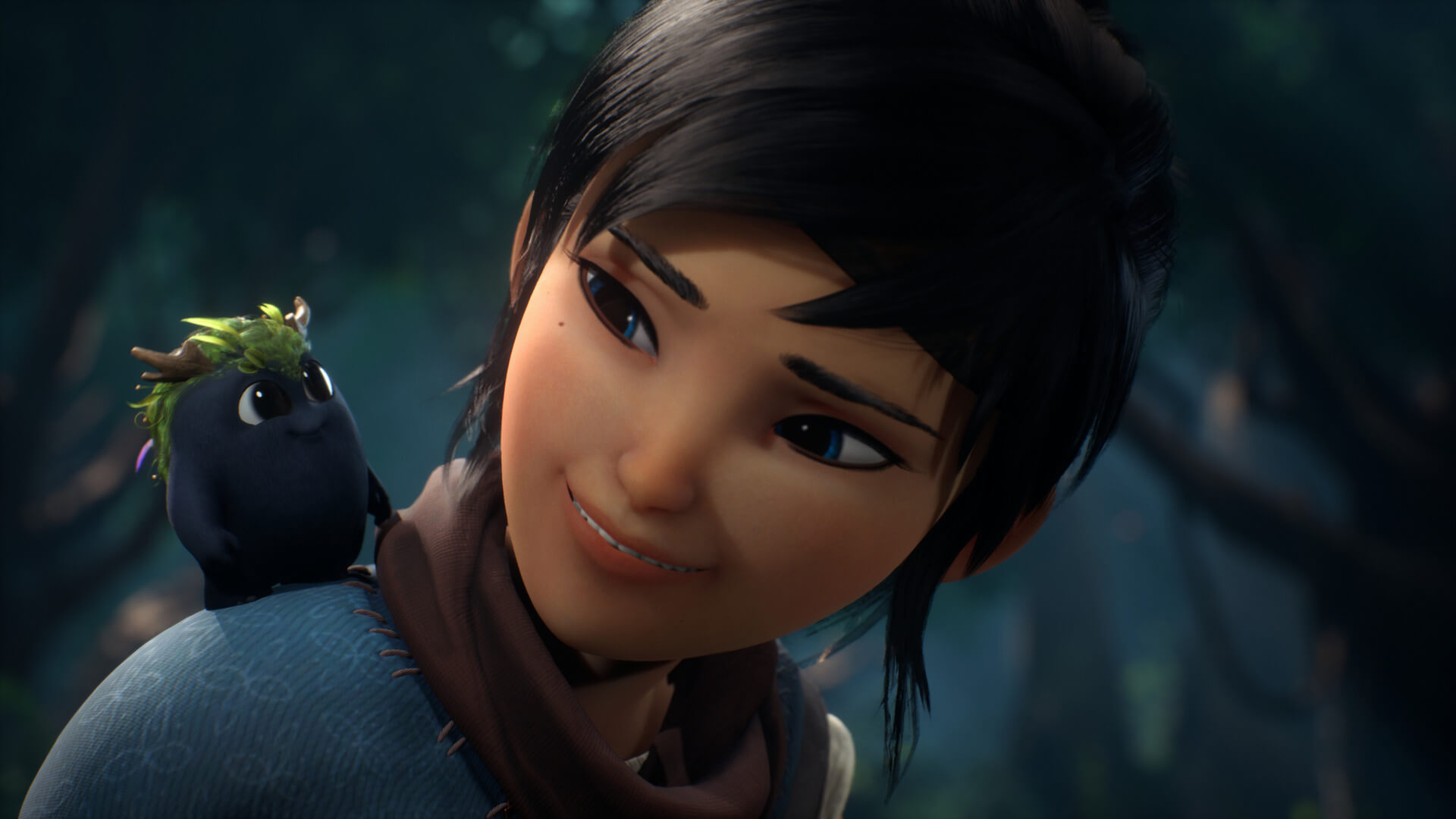 
Kena: Bridge of Spirits & The Riftbreaker are two games that have been recently released. And, according to both Ember Lab and EXOR Studios, the games have sold well and are both in the profit zone.

“The Griers wouldn’t say exactly how many copies of Kena they’ve sold, but they said they’ve recouped the game’s initial costs and have been pleasantly surprised with sales so far.”

This success will allow Ember Lab to focus on its next game. Although we don’t know much, this new game will also be a narrative-driven game (like Kena).

Similarly, EXOR Studios stated that The Riftbreaker’s sales have exceeded its expectations.