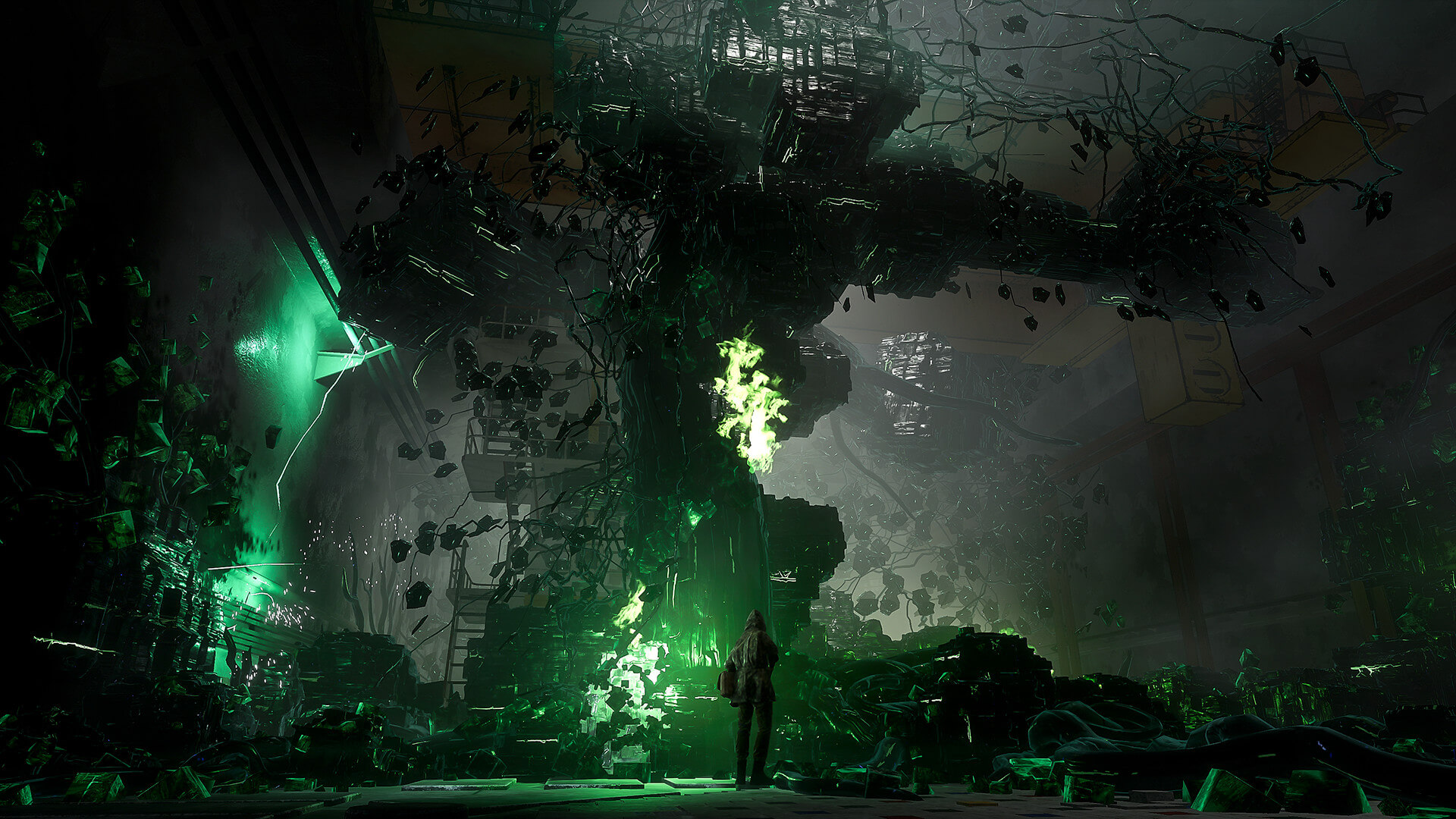 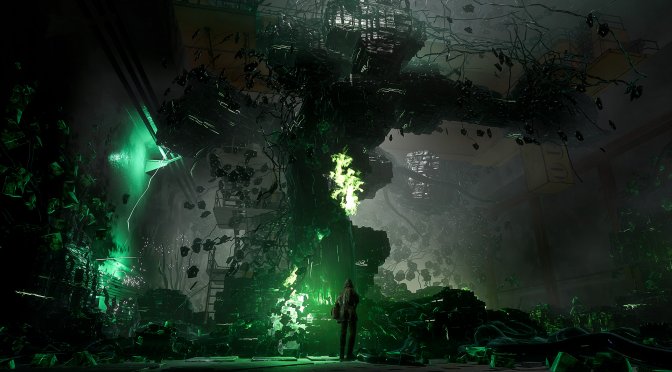 The Farm 51 has released the first free DLC for Chernobylite, called Monster hunt. This free DLC adds some new enemies and a new side quest. Additionally, it packs a number of fixes and tweaks.

Going into more details, Monster Hunt adds the following enemies: Feral Chernohost, Overgrown Duster and Ancient Shadow. Moreover, the team has re-designed the Black Stalker who is now actively looking for the player.

Furthermore, Nvidia DLSS will now allow you to turn on the “Auto” setting. The team has also thoroughly updated the NVIDIA Ansel tool.

As always, Steam will download this free DLC the next time you launch its client. Below you can find its complete changelog, as well as its release trailer.