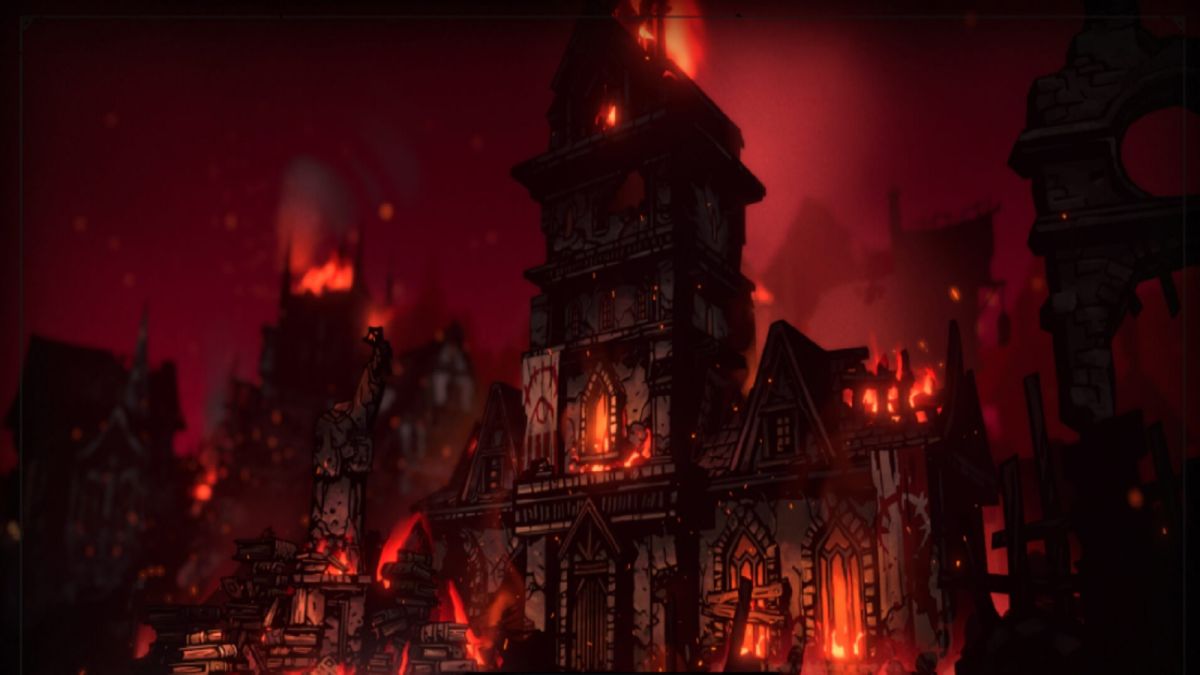 
There are several characters in Darkest Dungeon 2, and they all break the mould of typical RPG knights, clerics, and rogues. You won’t be able to unlock every character on your first playthrough—trust me, I tried—and you’ll need to balance your characters’ mental health against the urge to build an unstoppable team because, shockingly, not everyone gets along.

With all that in mind, here’s each character currently available in Darkest Dungeon 2 and a breakdown of their special abilities.

At this point in Early Access there are nine characters to recruit in Darkest Dungeon 2, called Heroes. You can only field four Heroes at a time, but if one dies, another character can join your party at the next…