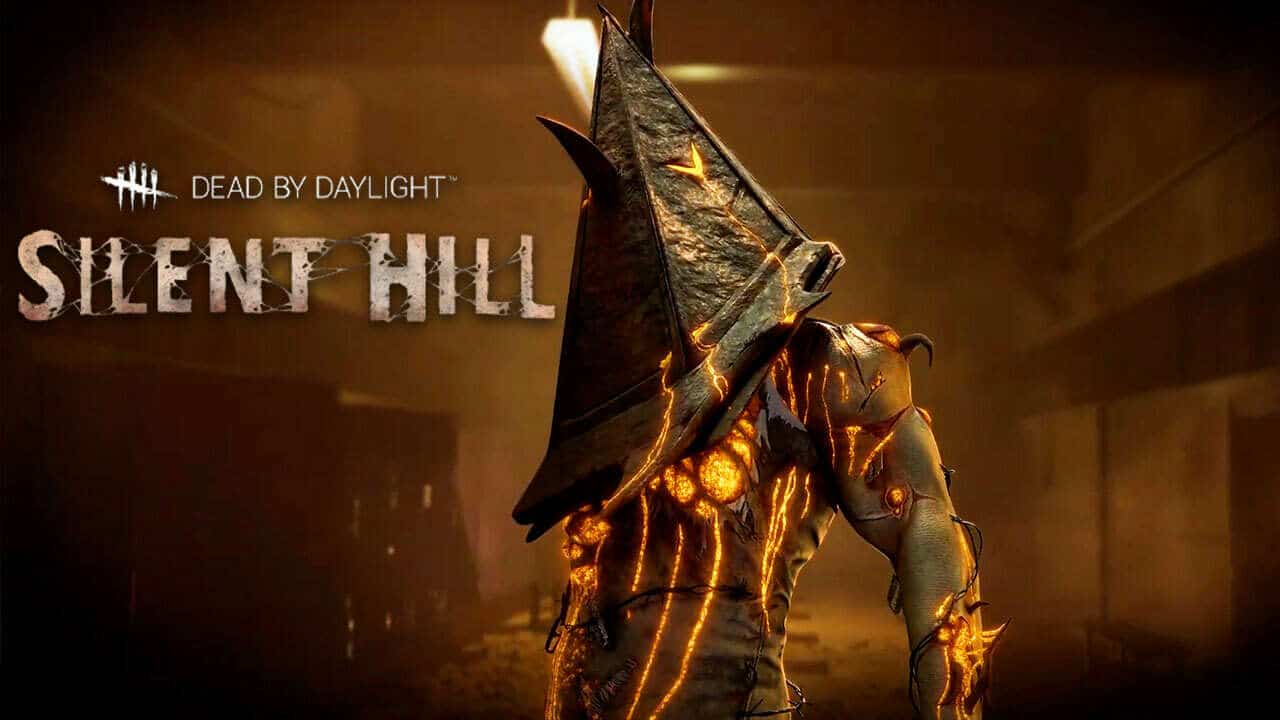 Two of the most recognizable Silent Hill characters join the fray, as Dead by Daylight adds Silent Hill 2’s James Sunderland and Pyramid Head in a brand new update — bringing them alongside other horror icons in the asymmetrical horror game!

Here’s the trailer showing off these two veterans joining the Silent Hill collection for the game.

Marked as very rare and legendary skins respectively, the Pyramid Head and James Sunderland sets are available for the game and can be found at the in-game store. Via Bloody-Disgusting, Dead by Daylight  product store manager Rose Li had this to say about the inclusion of these characters in the game just in time for Halloween season.