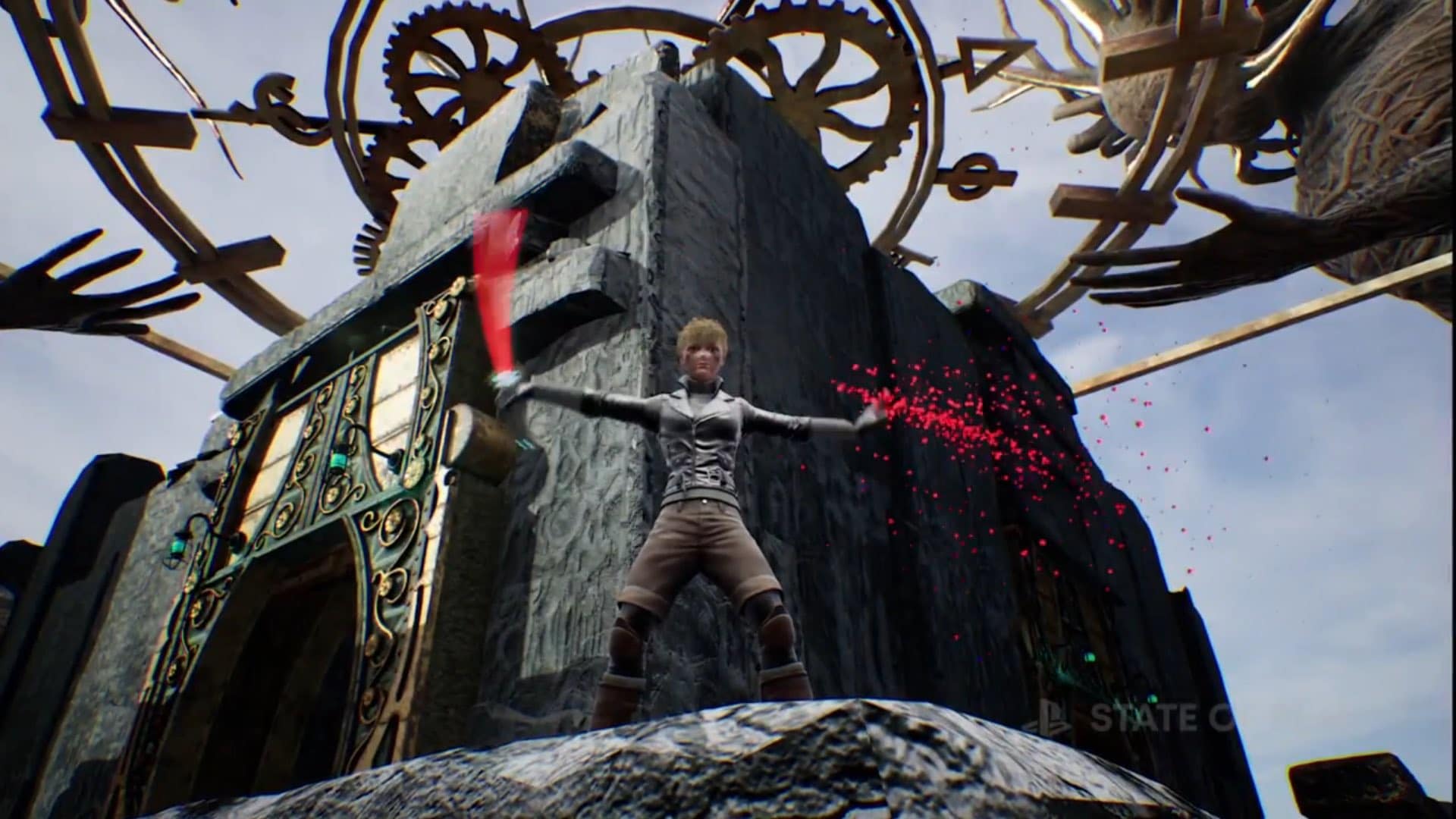 A new kind of survival action game is coming your way, as Deathverse: Let It Die trailer debuts at the PlayStation State of Play October 2021 digital event — showing off gameplay of some twisted characters and deathmatch combat that’s all about style and showing off your moves.

Here’s the trailer showing the follow up to the 2016 Let It Die.

Set a hundred years after the events of Let It Die, here’s the overview of Deathverse via press release and why the game puts emphasis on a reality show setting called Death Jamboree.

Set hundreds of years after the events of Let It Die, Deathverse: Let It Die brings players into the world of smash-hit reality show ‘Death Jamboree.’…