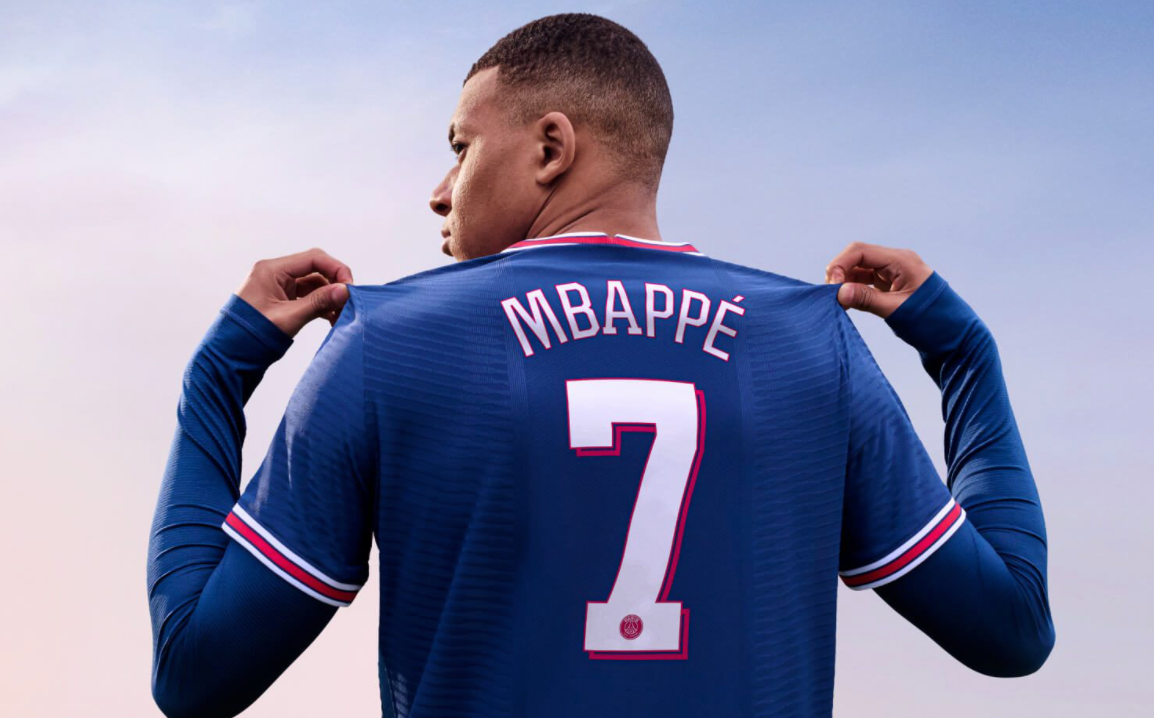 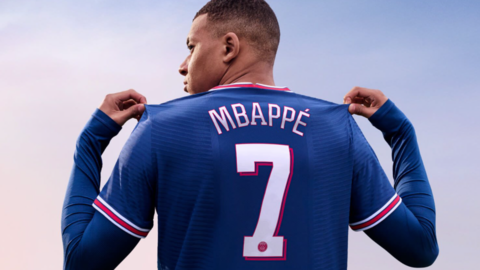 As EA and FIFA attempt to work out a deal for the future of the football series, EA Sports has released new statistics that speak to the enormous popularity and appeal of the franchise.

After 22 days in the market, FIFA 22 has reached 46 trillion minutes played overall, which works out to 87.8 million years of gameplay. Players have scored 5 billion goals and played in 2.1 billion matches overall. People in more than 200 nations worldwide have played FIFA 22. People are playing around 89 million matches per day, EA said.

Want us to remember this setting for all your devices?