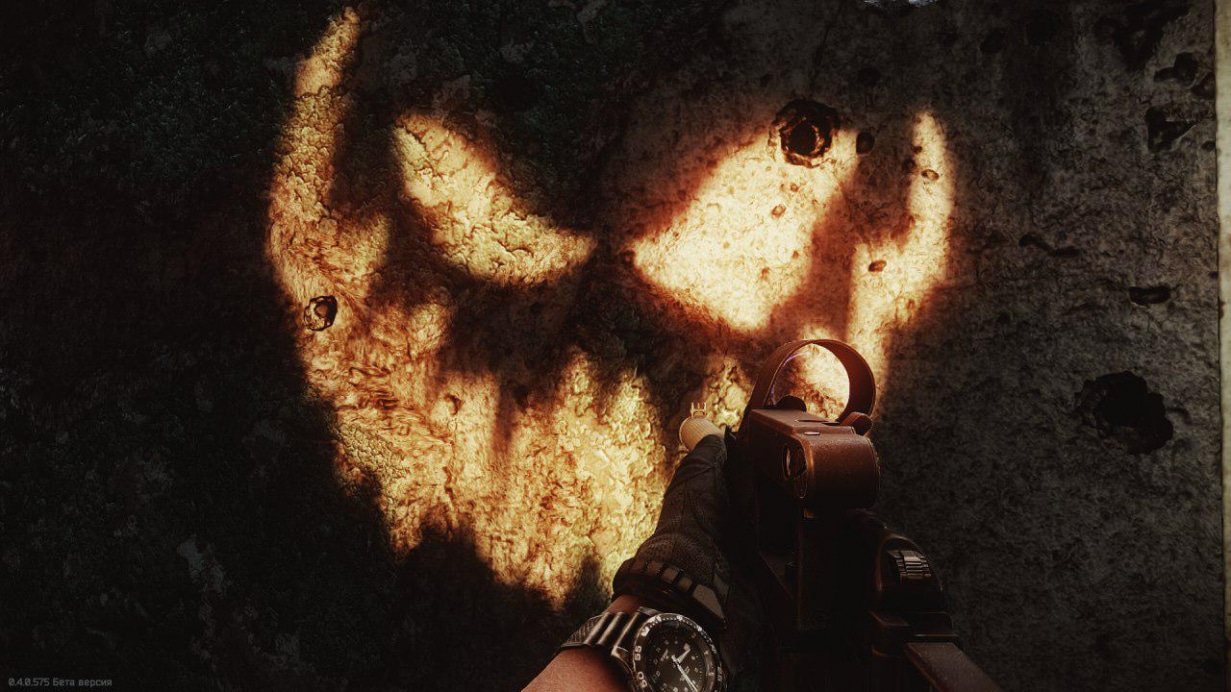 
Battlestate Games said there would be a new Halloween Event in Escape From Tarkov, which is already live and running. The event tweaks a couple of bosses and sends them on maps across the whole Tarkov territory, including the cultists that I haven’t seen in a while. They are sent across the maps, while the Halloween and dire decorations are also in the game.

Who needs a jump-scare in Escape From Tarkov when you have bosses such as Killa, Tagilla, Sanitar, and others already running around the maps. All that matters is their voice. So what’s the most recent Escape From Tarkov movement, and where can all the bosses be found during this event?