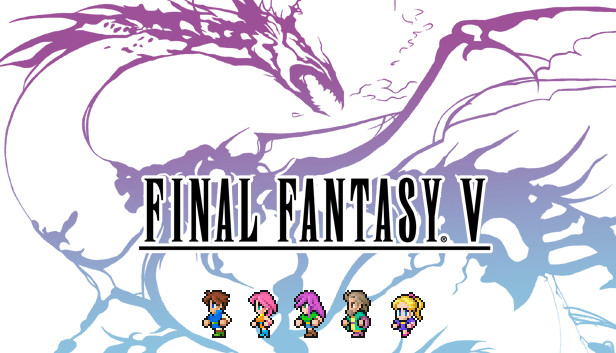 The Final Fantasy Pixel Remaster project was announced earlier this year, revealing that the classic 2D games in the series would be touched up and re-released for PC and mobile devices. Final Fantasy V is the next game in the lineup to get released, and it’ll be out just next month.

Here are some of the features players can look forward to: