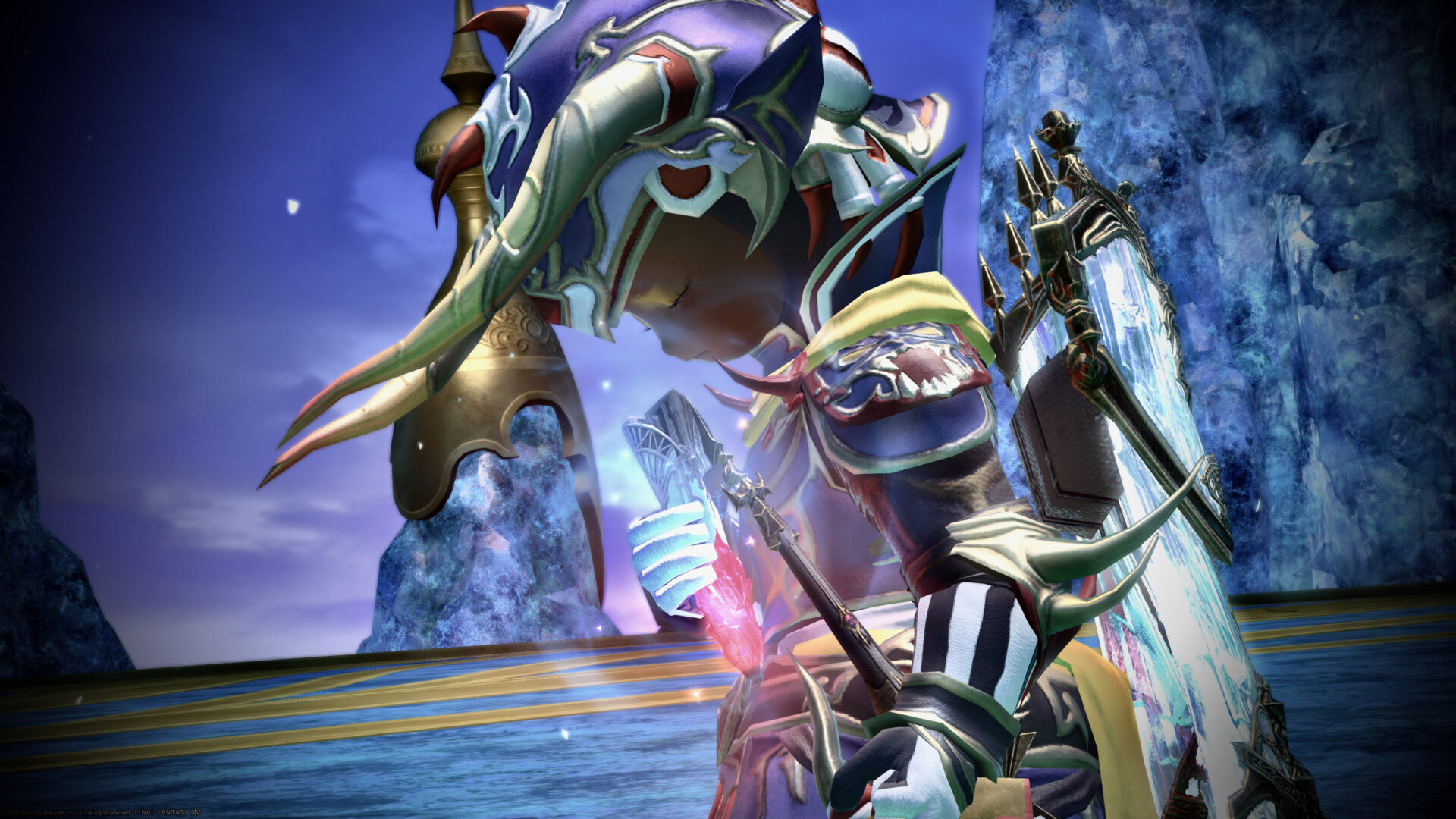 
Final Fantasy XIV is a very successful MMORPG. As a matter of fact, its story of failure and redemption is probably one of the most uplifting if not the most inspiring in the history of the genre.

It’s not unlikely for MMORPGs in general and Final Fantasy XIV in particular to be played by well-known personalities, but recently, Square Enix’s super-popular (and exceptionally profitable) game has drawn the attention of a very special VIP.

Until about a month ago Hironobu Sakaguchi, who many know as the creator and father of the Final Fantasy series, tweeted mostly about his latest game Fantasian, beautiful illustrations, or pictures of gorgeous vistas.

On September 27, 2021, Sakaguchi-san installed the free trial of Final Fantasy…