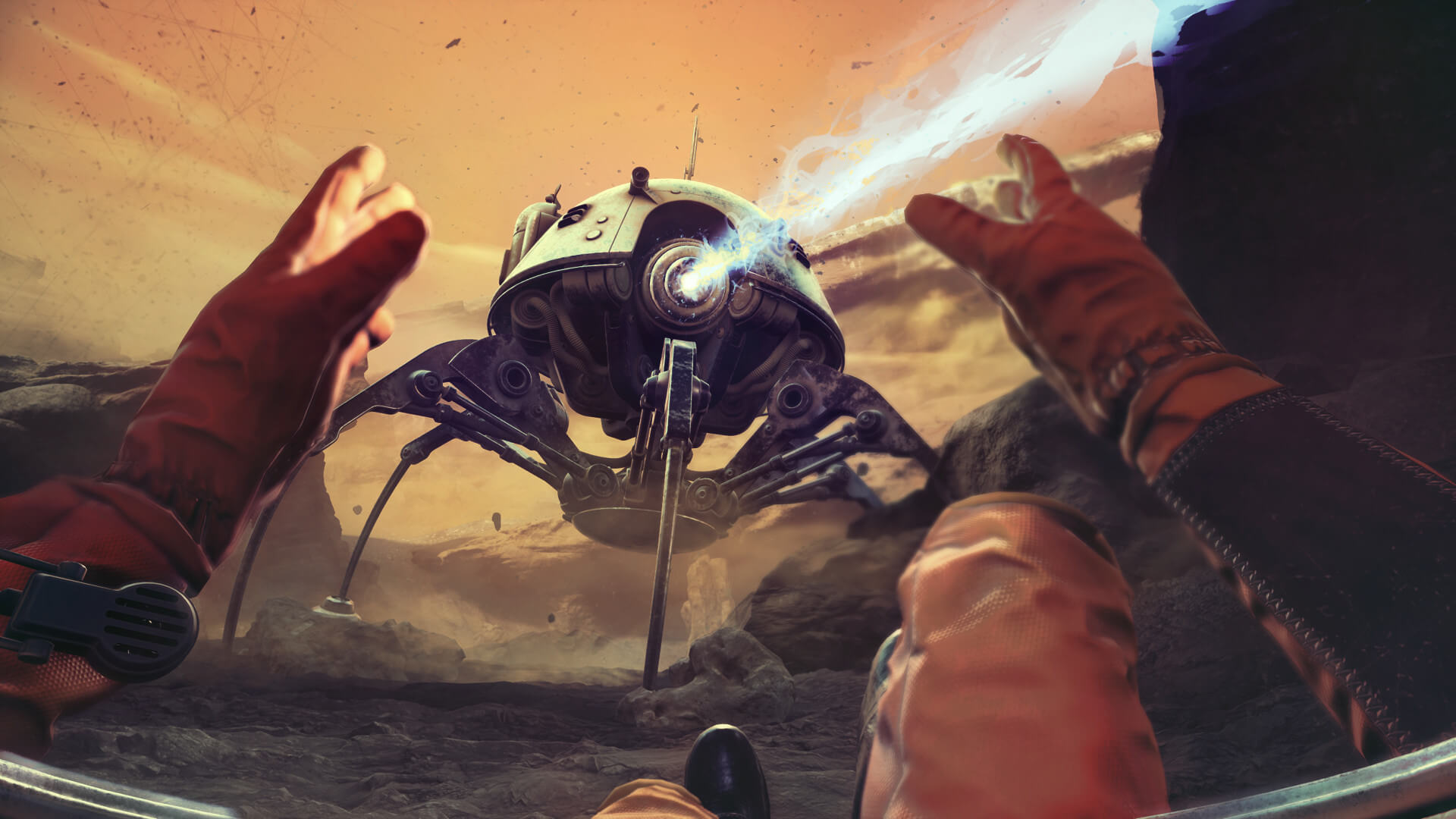 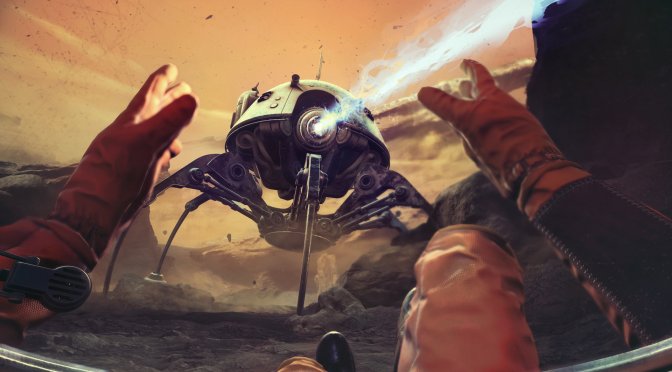 Last month, we informed you about The Invincible; a new first-person sci-fi thriller from former The Witcher 3 & Cyberpunk 2077 developers. And yesterday, Starward Industries released the first teaser trailer for it.

In this game, players will assume the role of a space scientist on a hostile planet. Players will embark on a mysterious mission to find the missing crew of your spaceship.

The game targets a 2022 release date, and below you can find its key features.