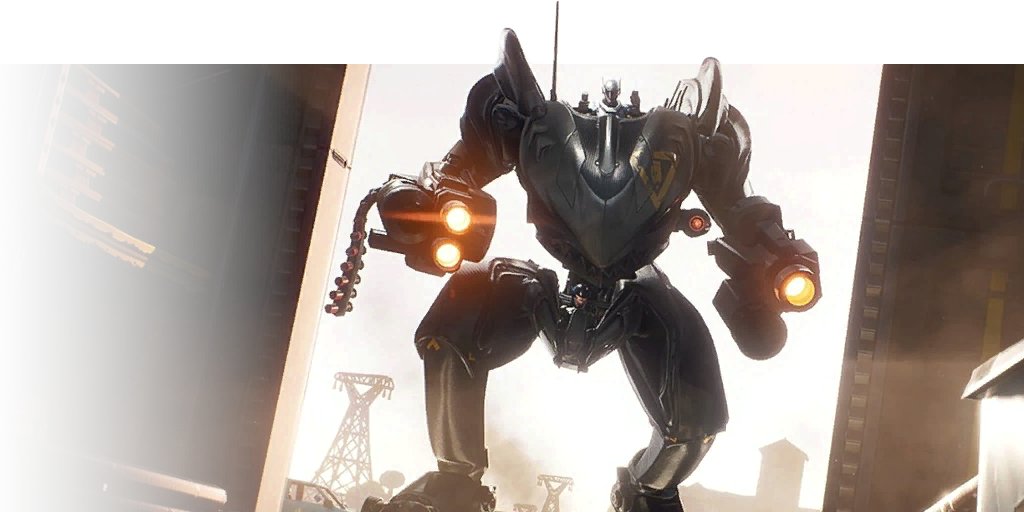 The Fortnite 18.30 update has just released today, adding into two new weapons into the game, as well as adding the Salvaged B.R.U.T.E into the game, to be funded via the donation boards across the map.

The news comes via popular Fortnite leaker iFireMonkey on Twitter, who revealed the new weapons with their stats. The Icy Grappler simply has the description: ‘Stick, move, and SLIDE,’ suggesting you’re going to be able to slide around when using the item. Exactly how this will work remains to be seen.

Alongside the new variant of the grappler, Fortnite 18.30 also…