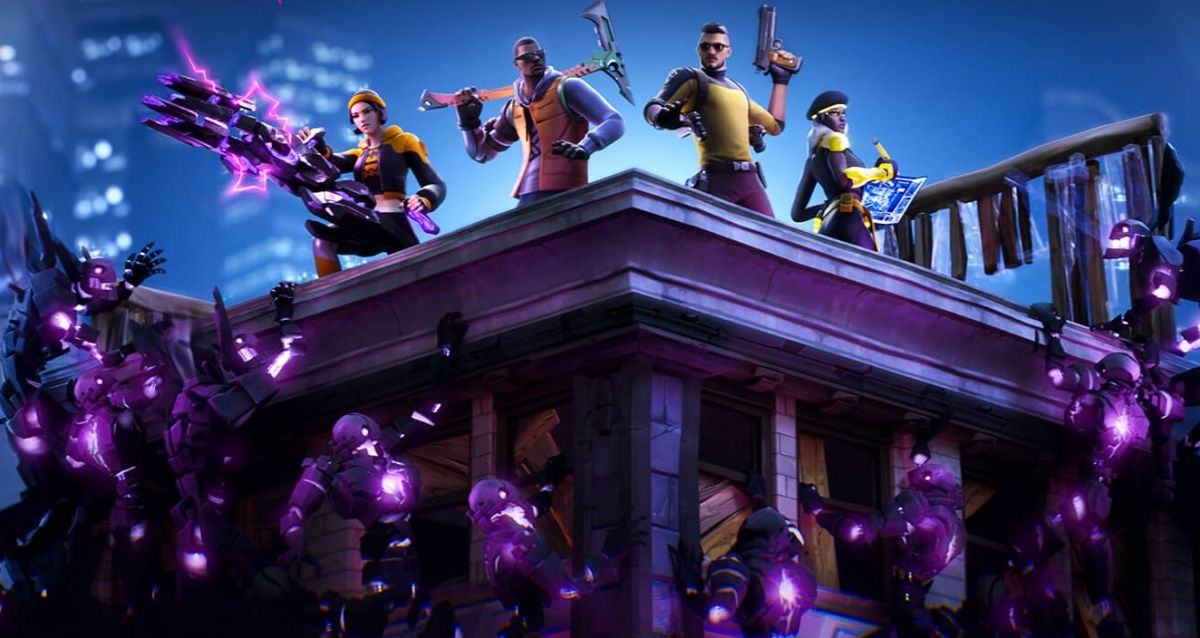 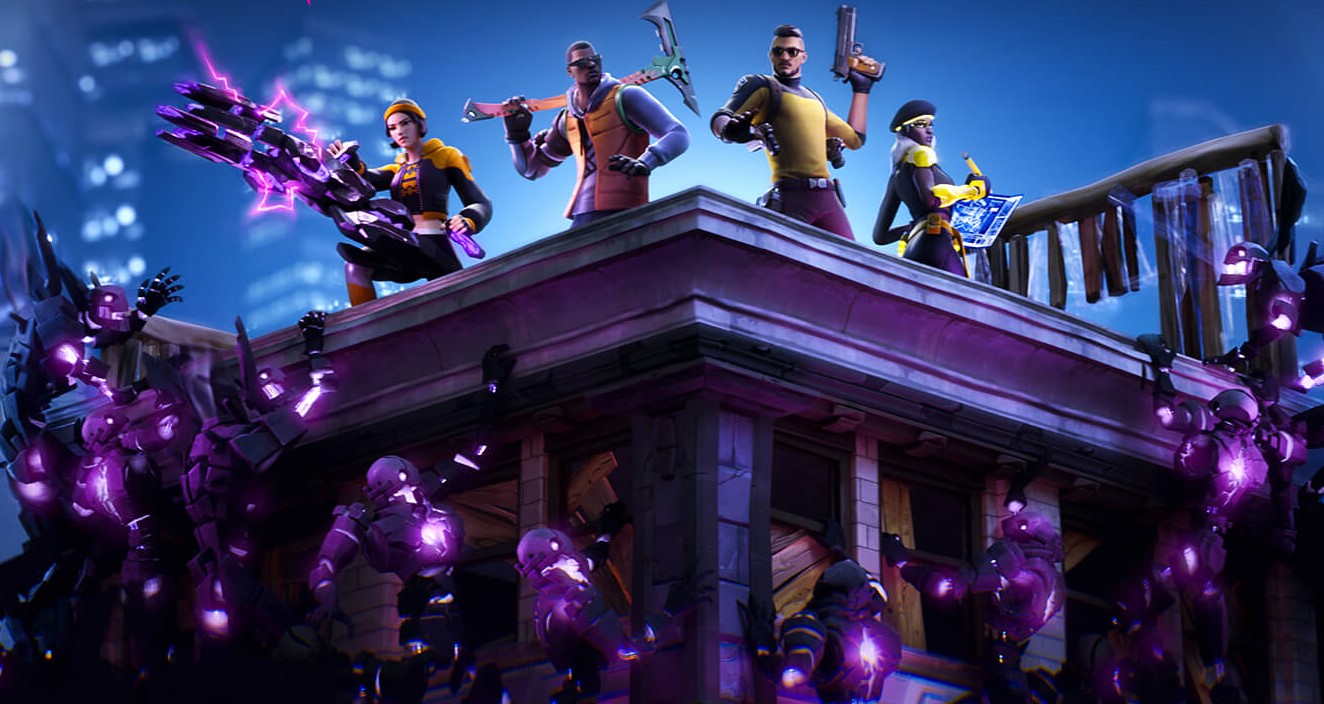 As is now obligatory for any kind of service game, Fortnite has announced its 2021 Halloween event: The Wrath of the Cube Queen. Fortnite being Fortnite, however, the largest live service game in the world and the vanguard of Tim Sweeney’s beloved metaverse, it’s doing it at quite the scale.

Fortnite’s had a thing with cubes that now goes back years, and the Fortnitemares event is all about basically a cube war. Players have previously fought against the cube monsters, but now the cube queen’s turned up with some giant ones called Caretakers. “Tall, foreboding, shadowy apparitions,” it says here, making them sound quite romantic really. They should be carrying a box of Milk Tray….