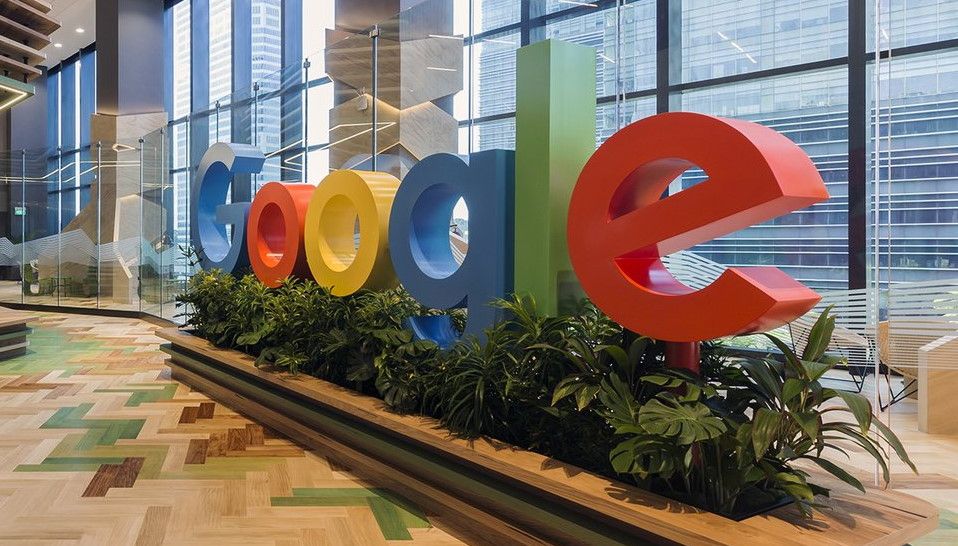 
Google has struck back against Epic in the ongoing antitrust litigation between the companies. This countersuit, which has to be seen in the context of Epic’s other major legal fights (most notably against Apple), centres around Project Liberty, a 2020 scheme whereby Epic surreptitiously added alternative payment methods to the Android and iOS versions of Fortnite and then sued Google and Apple and launched a PR campaign intended to get the public on its side.

Epic says, essentially, that these big platform-holders are operating monopolies and, as such, they should be forced to allow developers to use their own payment systems in apps.

The first judgement in the Epic vs Apple case is complicated, and currently being appealed….