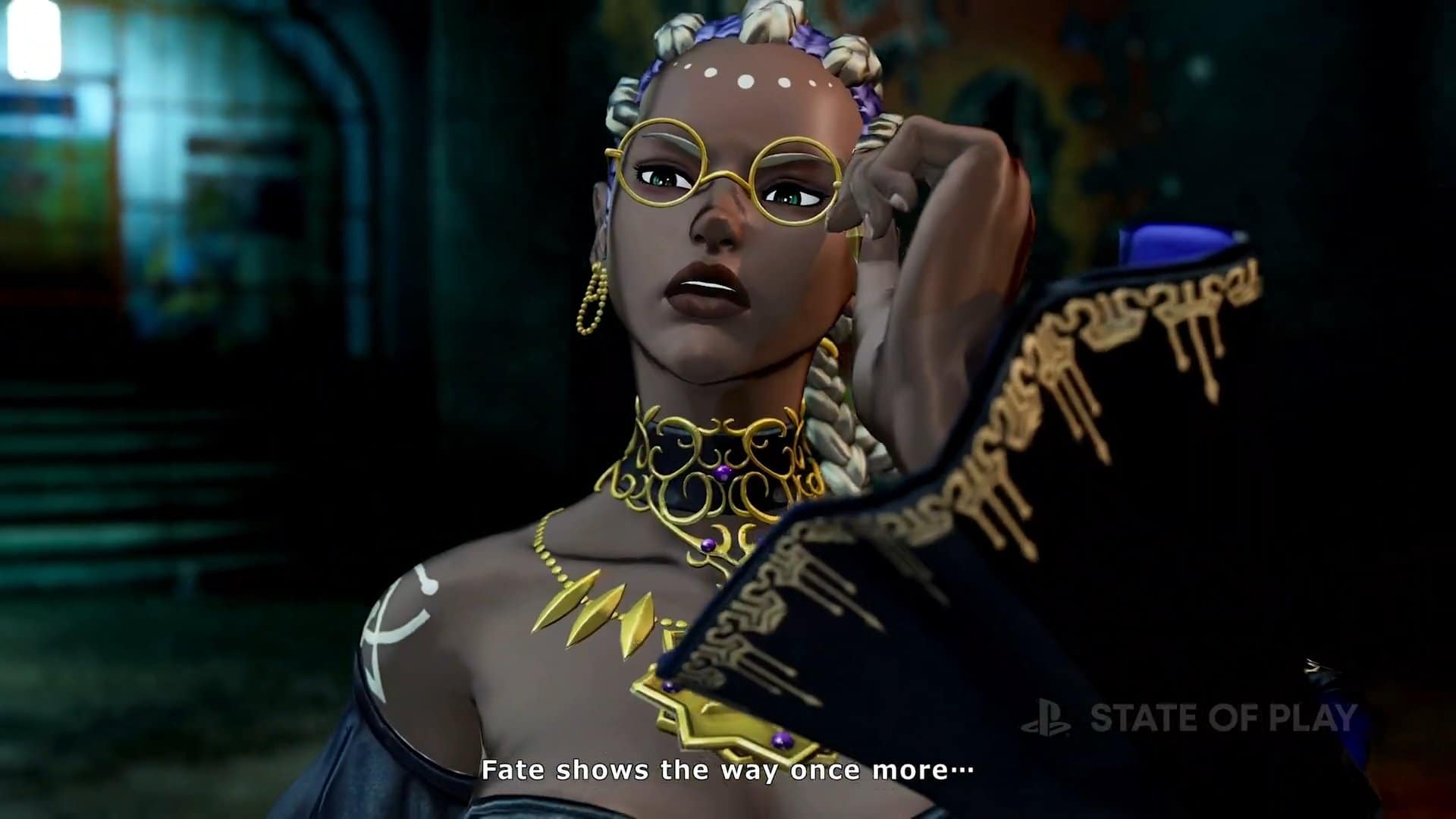 Prepare to shatter all expectations and get a taste of the fight early on PlayStation, as the King of Fighters 15 introduces the new fighter Dolores and open beta testing for PS4 and PS5 have been announced as well.

Here’s a little description about Dolores as provided by the PlayStation Blog.

Our newest character is quite mysterious, as she’s a medium who can speak to the earth and control holy soil. Also, she’s joined arms with the general Heidern and another new character, Isla. Some may have noticed the details on her clothing are similar to the embroidery found on another character, and so…