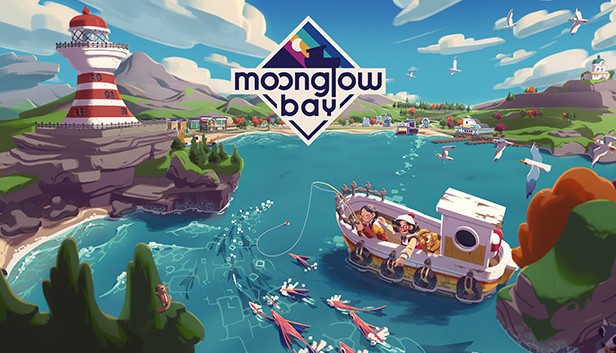 Developed by Bunnyhug and published by Coatsink Games, Moonglow Bay is billed as a chill, slice-of-life fishing sim that’s meant to provide a relaxing gameplay experience for players. It makes use of voxel graphics, evoking a cute and lighthearted vibe. And, of course, there’s an incredibly cozy and relaxing soundtrack to go with it as well.

The soundtrack is composed by Lena Raine, who also worked on the music for other popular indie games like the much-beloved Celeste and Chicory: A Colorful Tale, which released earlier this year. As you might expect, the music…