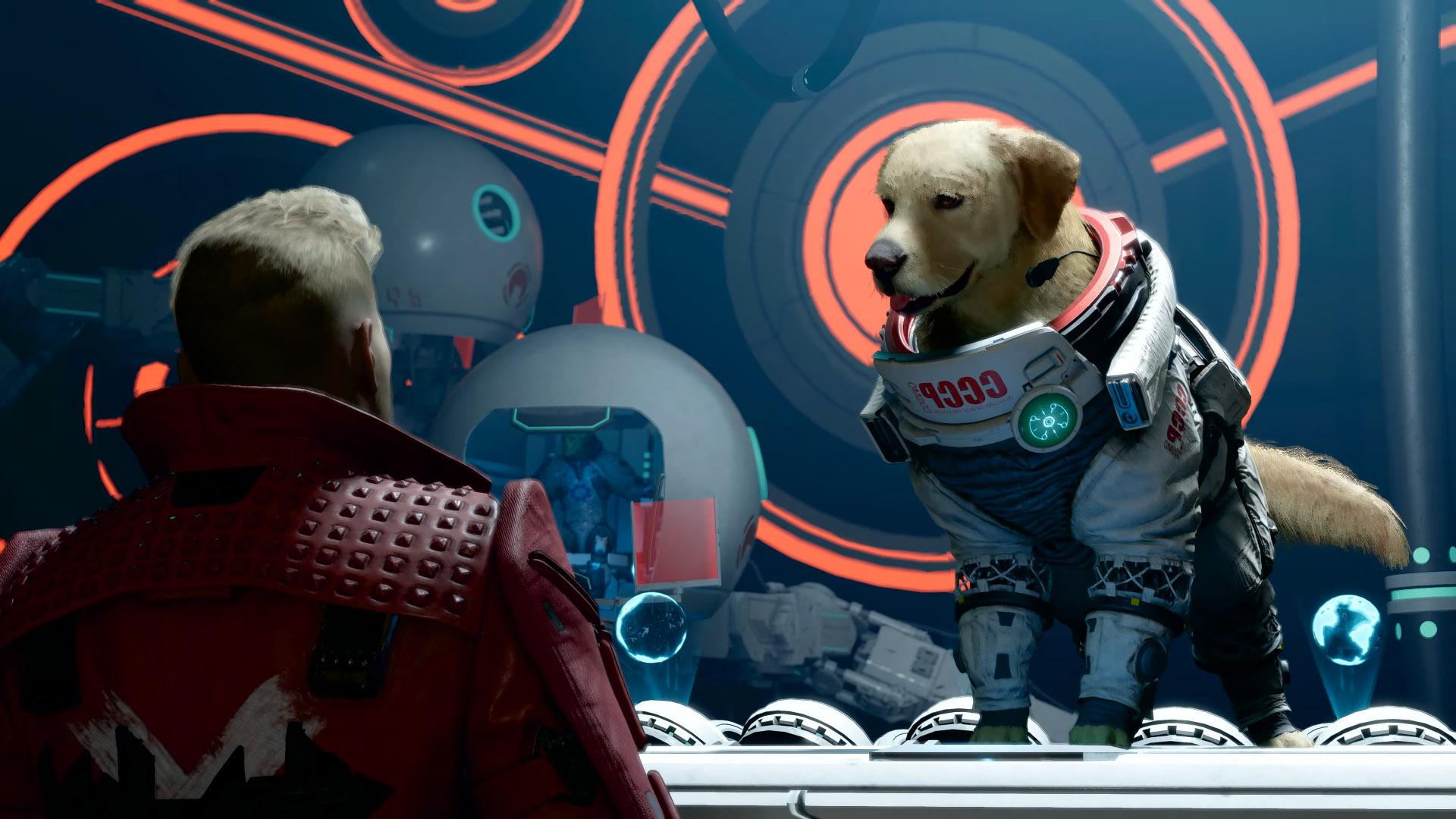 Star-Lord and his friends will be meeting some very interesting creatures in their upcoming adventure, as Marvel’s Guardians of the Galaxy introduce Cosmo the Dog in a brand new trailer that shows why he’s a good boy!

Here’s the trailer released by Square Enix that’s sure to get a lot of GotG fans feeling funny inside!

A dog from the 1960’s Soviet space program that disappeared into space and eventually ended up in Knowhere, Cosmo gained psionic powers as a result of that space run thanks to cosmic rays. After settling in Knowhere, he ended up becoming the chief of security of that former Celestial head turned city.

Here’s a bit of background about Cosmo in the upcoming…