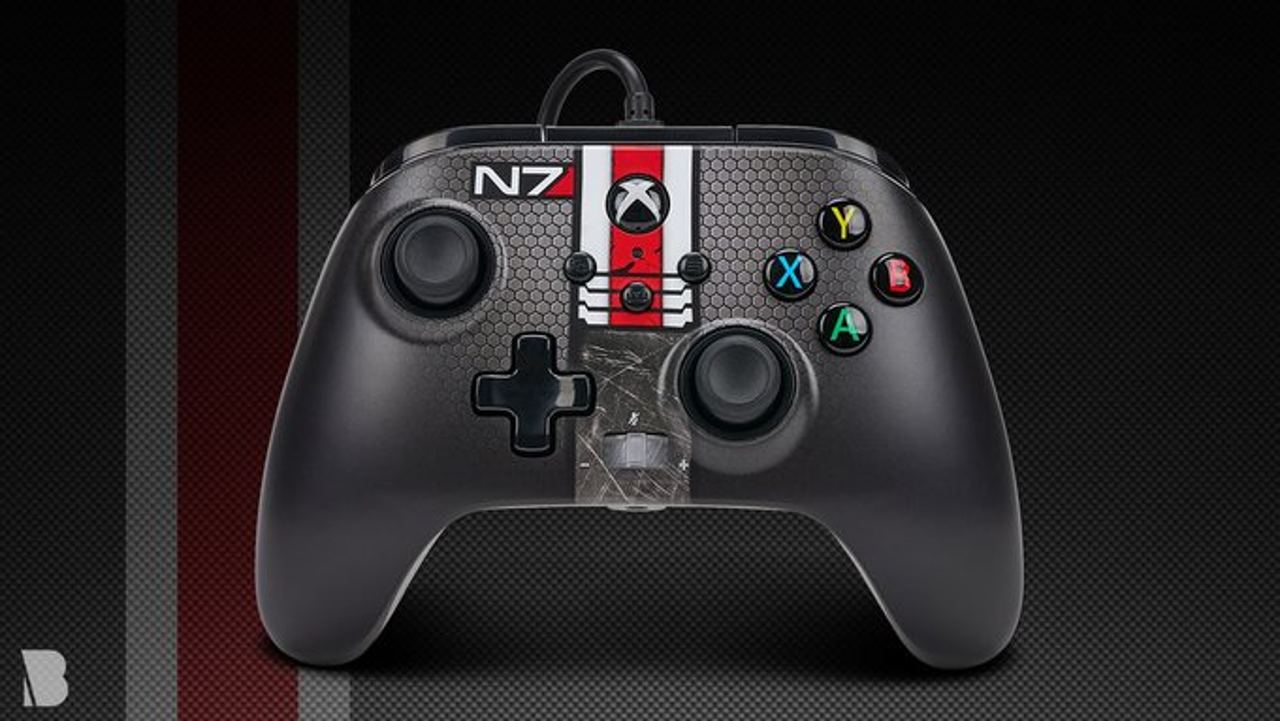 Earlier this week, Bioware unveiled a brand new Mass Effect N7 Xbox Series X|S controller that is now available for pre-order. As you can see in the image below, the new PowerA Enhanced wired controller boasts a sleek N7 design, as well as a bunch of other cool features.

An exact list of the controller’s features can be seen below: