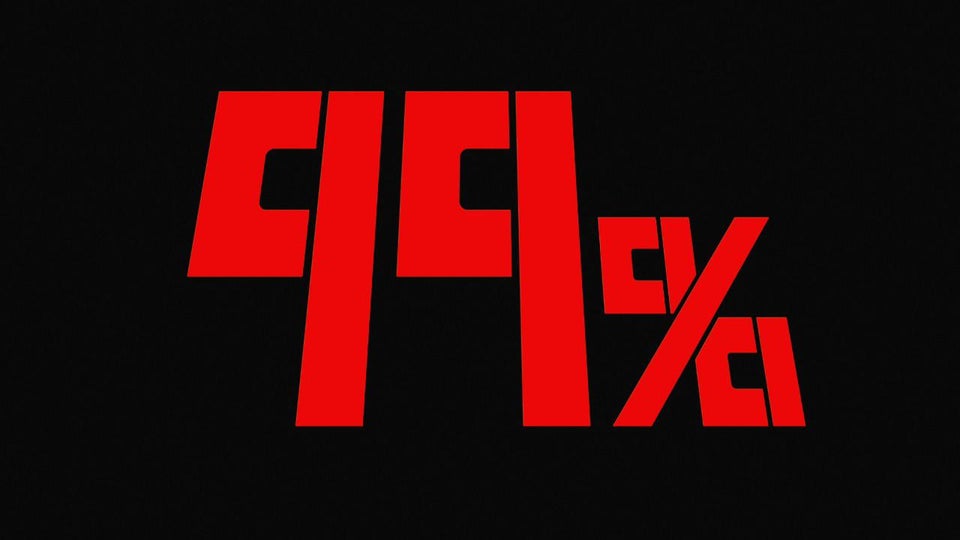 Throughout the last few months, Mob Psycho 100’s official Twitter account has been teasing something big, tweeting images of an increasing percentage counter with each passing day exactly 99 days ago. Anyone that has seen this anime knows that counter is representative of Mob’s emotions building up in the show, so using it to tease a big announcement is perfect.

Today, the account posted its most recent update, showing that we’ve reached 99%.

What exactly the announcement will be is up in the air, though fans are hoping it’s news on season 3. If it is, this would be the first…