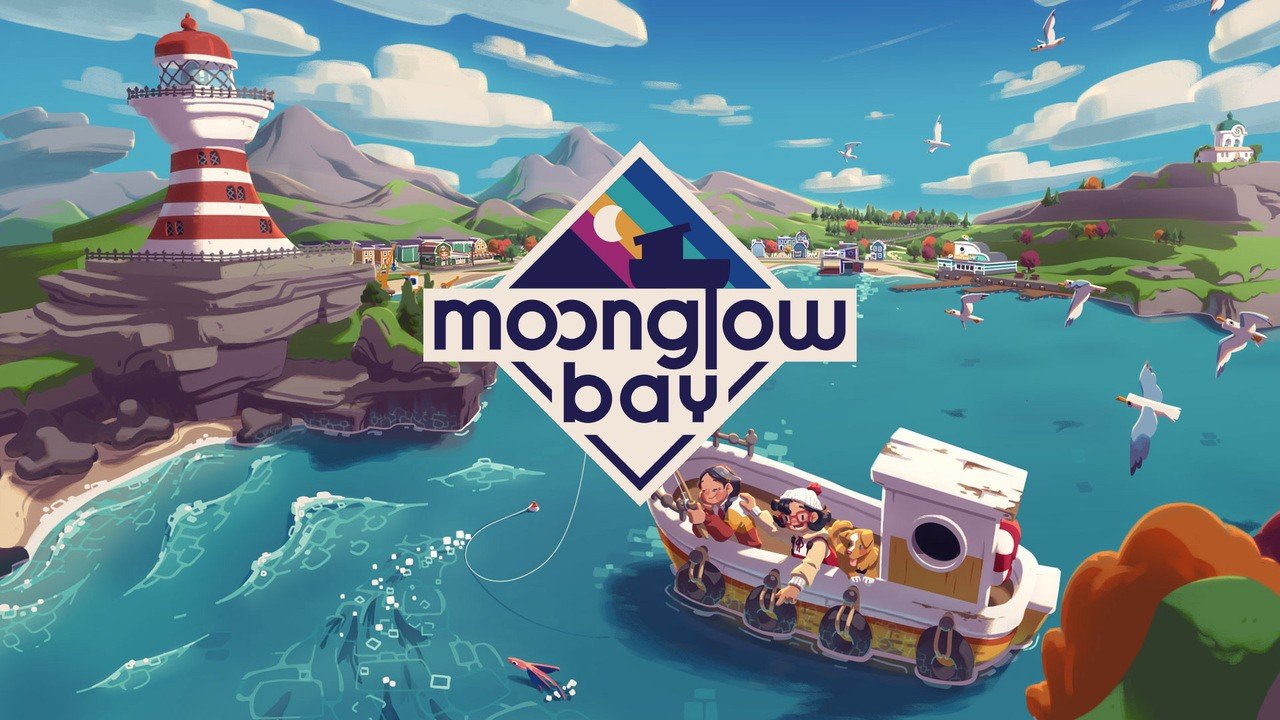 They say that a bad day can be made better by fishing and Bunnyhug‘s debut game, Moonglow Bay, takes this idea and runs with it. Yes, the UK-based indie developer has just officially launched its meditative slice-of-life fishing sim on Xbox Series X|S, Xbox One, and PC.

Feel free to check out the new launch video down below:

Blending a bright and vibrant Minecraft-esque voxel aesthetic with some calming fishing gameplay, Moonglow Bay is essentially a tranquil fish-’em-up RPG that sees you catching sea life, cooking and eating ’em, while…