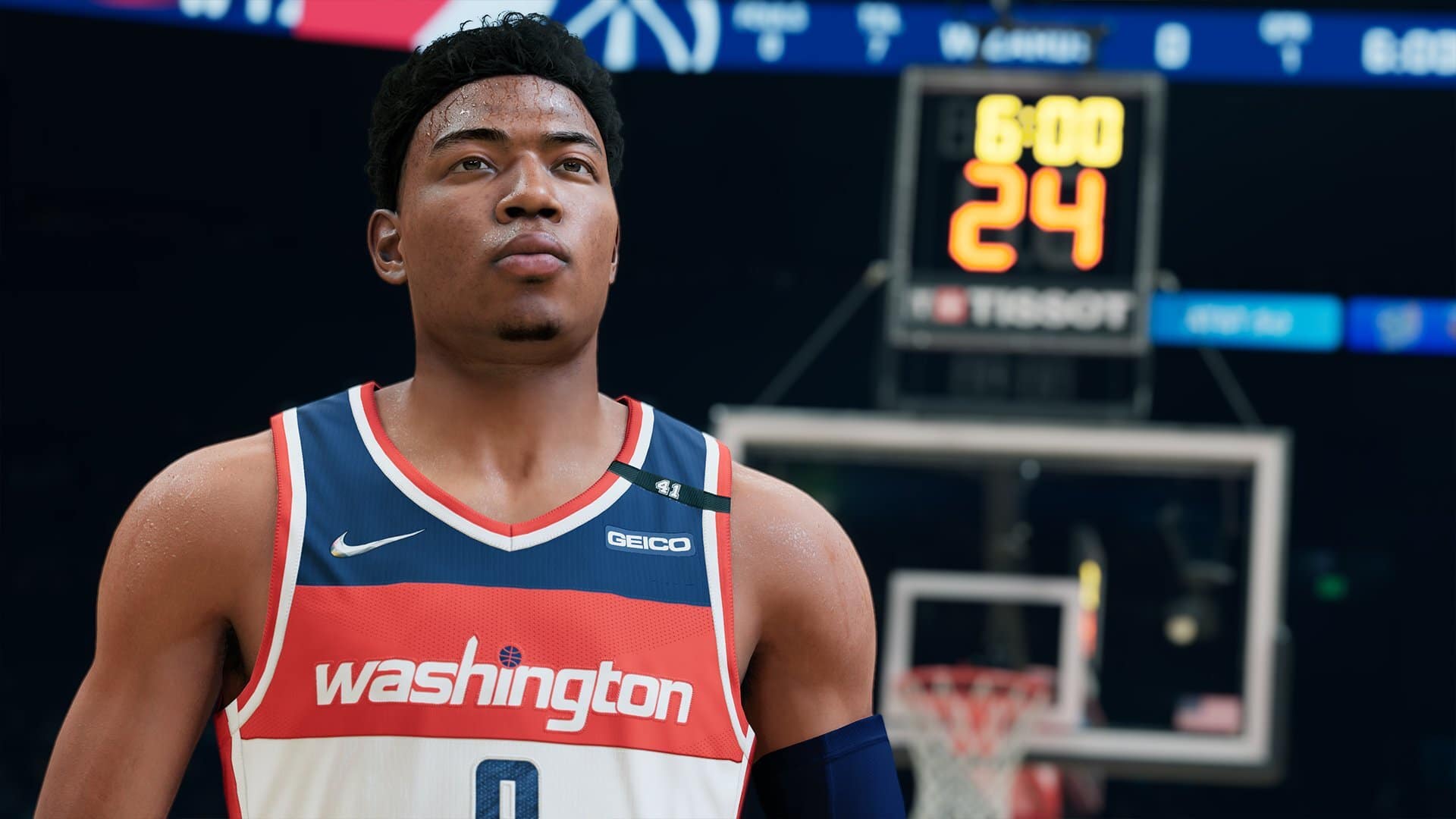 Visual Concepts has released the NBA 2K22 update 1.06 patch this October 22, and this is after the update released earlier this week that included player stat changes. Note that Season 2 for the game starts today as well, with the info listed below.

Par for the course, Visual Concepts has not released the patch notes just yet for today’s title update. However, the next-gen versions got a different set of patch notes for the update it got this week, which could include some of the changes rolled out today for last-gen given they are a few patch versions behind.

Here are the gameplay-related changes from the next-gen version’s patch (1.009) released earlier this week: