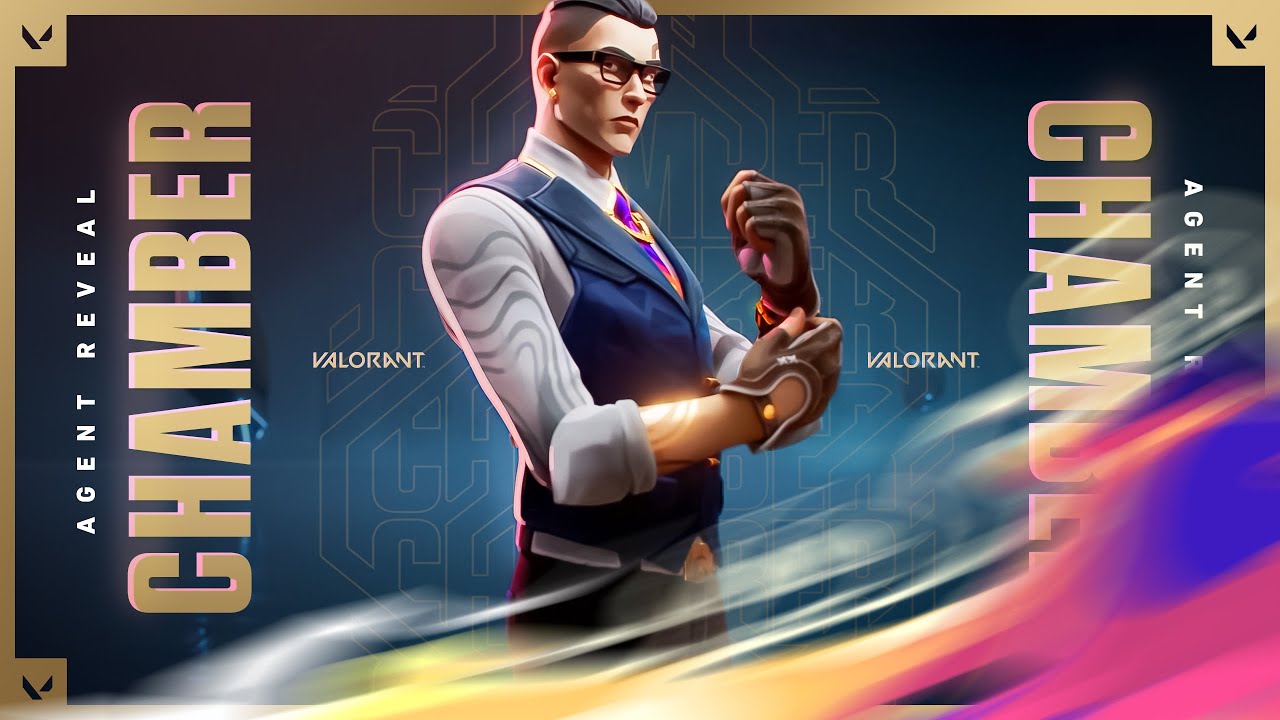 After numerous teasers since as far back as midway through this year, which in turn led to all sorts of speculation about a new Valorant Agent codenamed Deadeye, Riot Games has finally officially unveiled the latest addition to the roster. He’s called Chamber, and he’s a sentinel with some unique abilities that we’ve not yet seen before in the game.

As usual, Riot has prepared a cool cinematic trailer to introduce the character and tee up some of the lore that has led him to become a member of Brimstone’s team. Check it out: