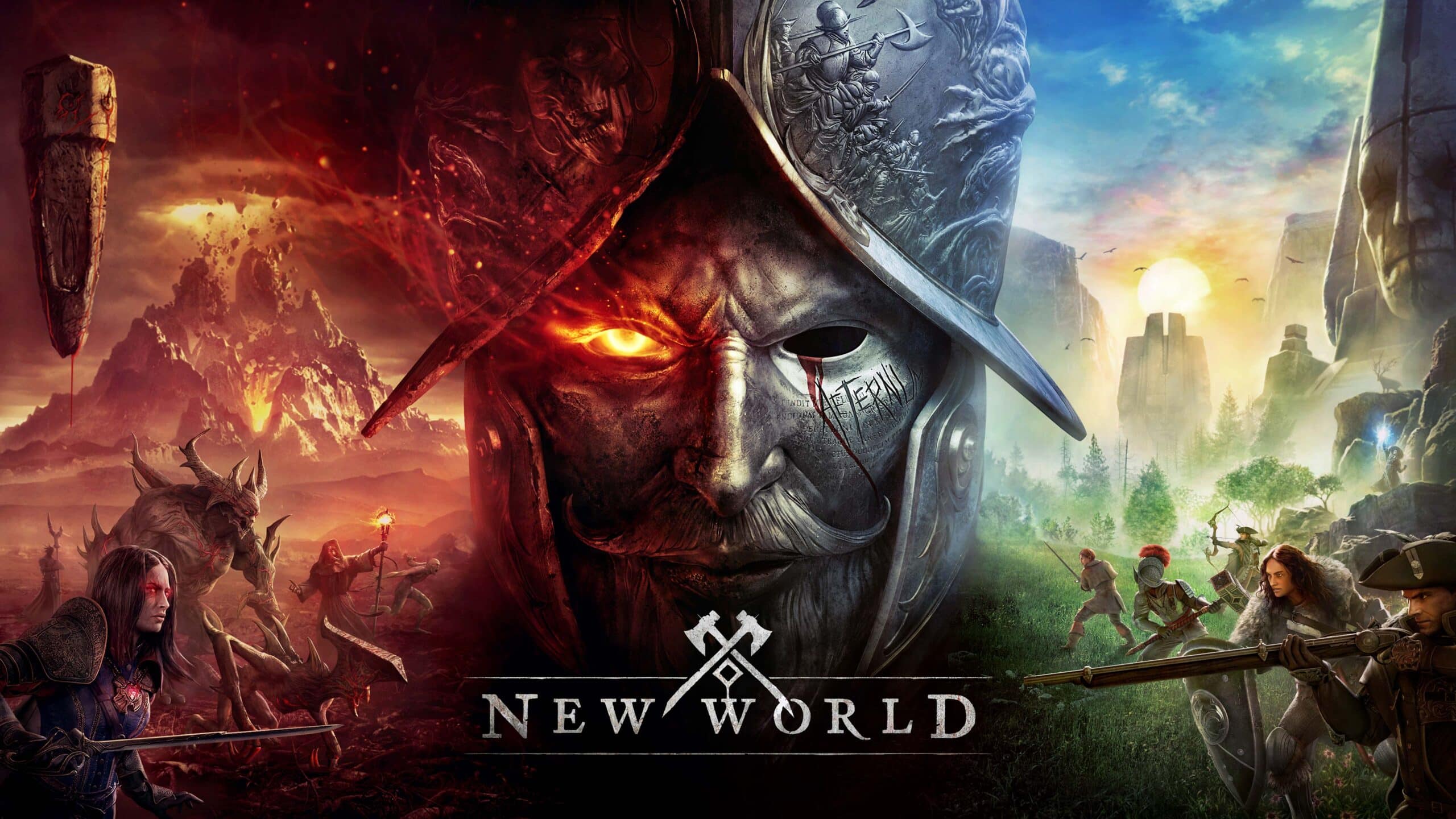 
Hey PvPers, are you ready for the most exciting content of New World? The developer Amazon Games has revealed that it will reactivate Outpost Rush in New World, the only arena PvP content aside from Wars that provides mid-scale wars between two teams of 20 players. First and foremost, in a Blog Post, the developers have announced that Update 1.0.4 is there to focus on fixing the top issues players have been having in recent weeks, especially those impacting wars.

Yes, there are tons of changes coming with 1.0.4, including news about the World Transfers but let’s look at the server downtime starting in all regions before we continue talking about how Outpost Rush will be reactivated.