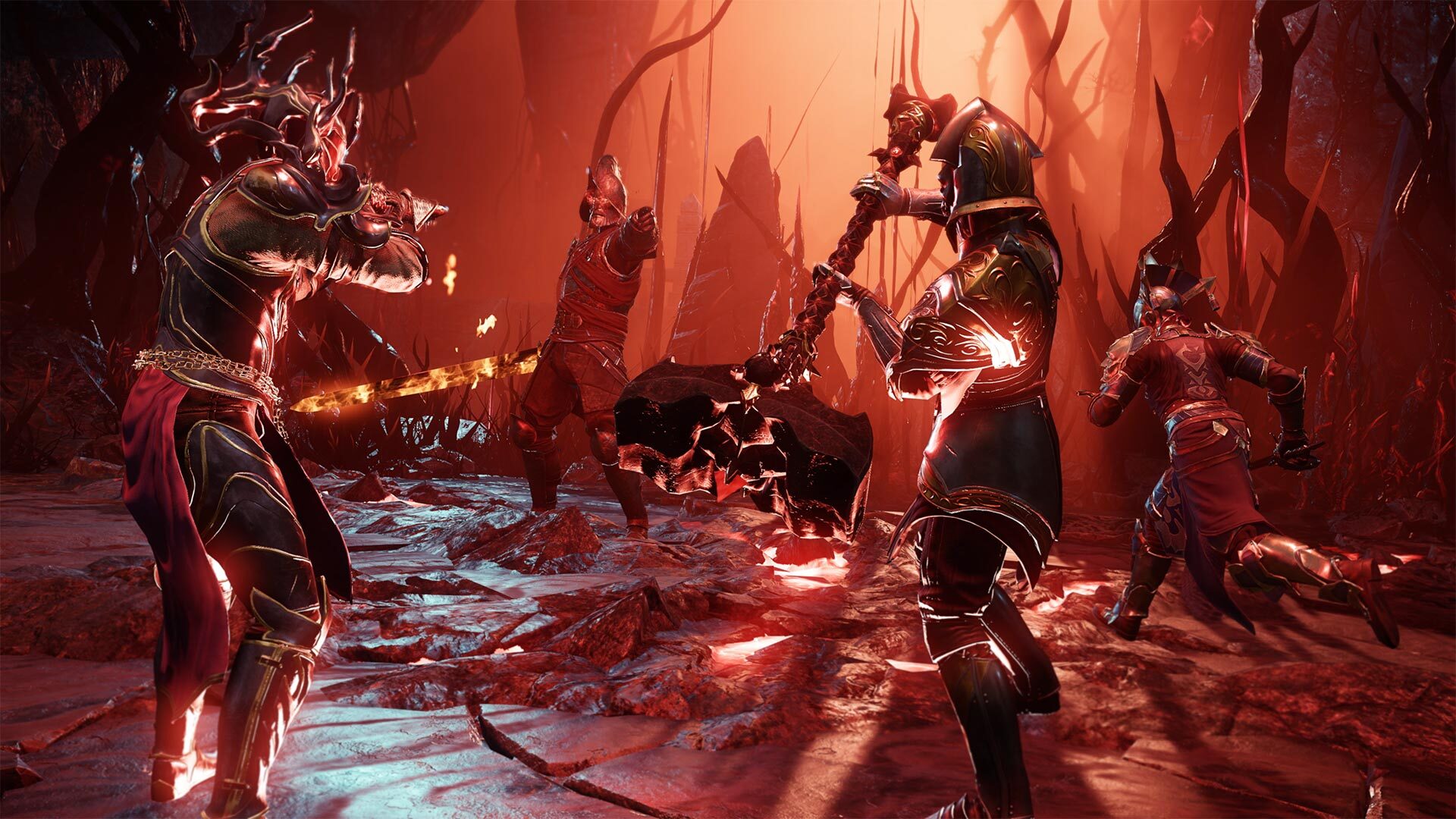 
I honestly think that whatever’s going on with New World at the moment, it’s just too much to comprehend mentally. Too many New World flaws are being abused by players and get a massive advantage on a daily basis, which doesn’t seem to be doing good at all. There has been a brand new exploit that allows Warhammer users to avoid the cooldown of Wrecking Ball and flip their opponents on the ground with each cast.

A Reddit user has posted the exploit on the New World subreddit. While he thought it might be a weird build at first, everyone else confirmed it’s a new exploit that grants an exceptional advantage, especially in a severe PvP environment. You can find the Warhammer constant Wrecking Ball casts in the video below.