No Man’s Sky Update 3.071 Released for Fixes This October 28 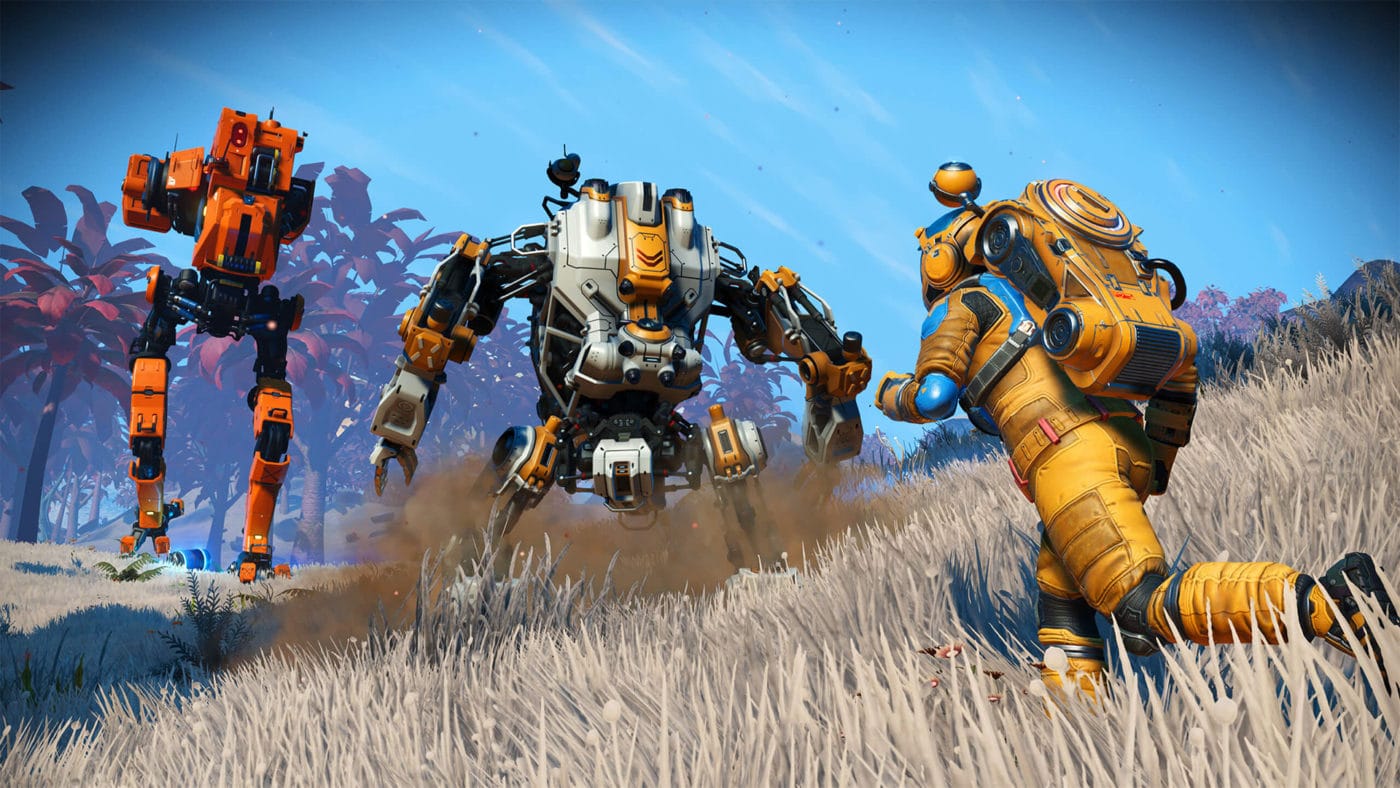 Hello Games has released the No Man’s Sky update 3.071 patch (version number on PS5) this October 28 and it’s out for both next-gen and last-gen platforms! This is for the “Emergence” patch which includes a long list of fixes which are listed below in the patch notes.