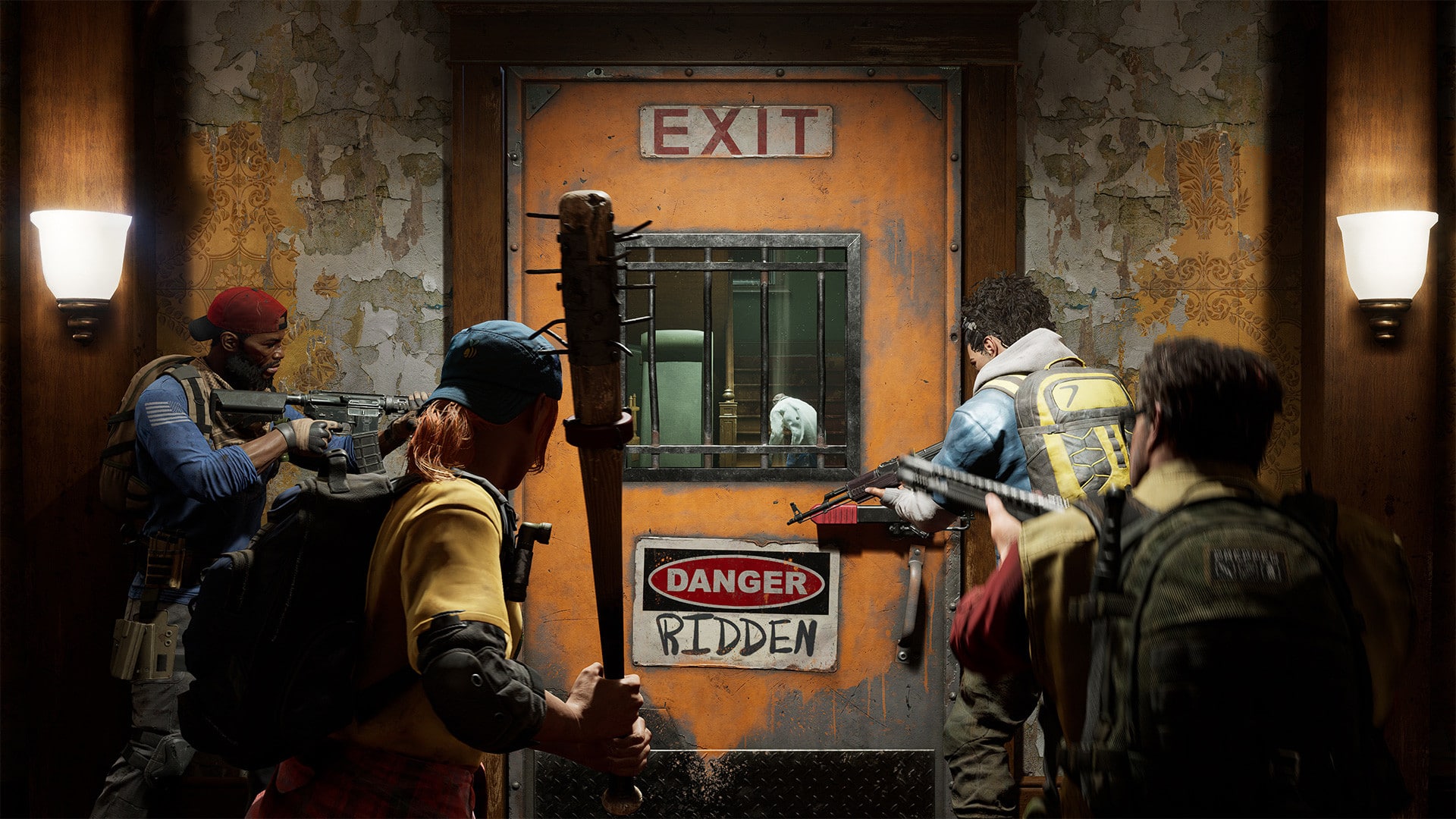 
Nvidia has released a new driver update for its GPUs. Nvidia’s Driver 496.13 adds support for Back 4 Blood while also addressing a couple of known bugs and issues. The driver is already available to download. It adds a custom Shader Cache Size control option that allows users to set the maximum amount of disk space for storing shader compiles.

The company has also noted that this driver does not support Kepler GPU, and all of them can be found below. The list of GPUs based on Kepler Architecture from the rows of Nvidia are as follows: