4 Views
Comments Off on Overwatch Update 3.20 Patch Notes; Introduces Cassidy With Other Fixes This Oct. 26
0 0 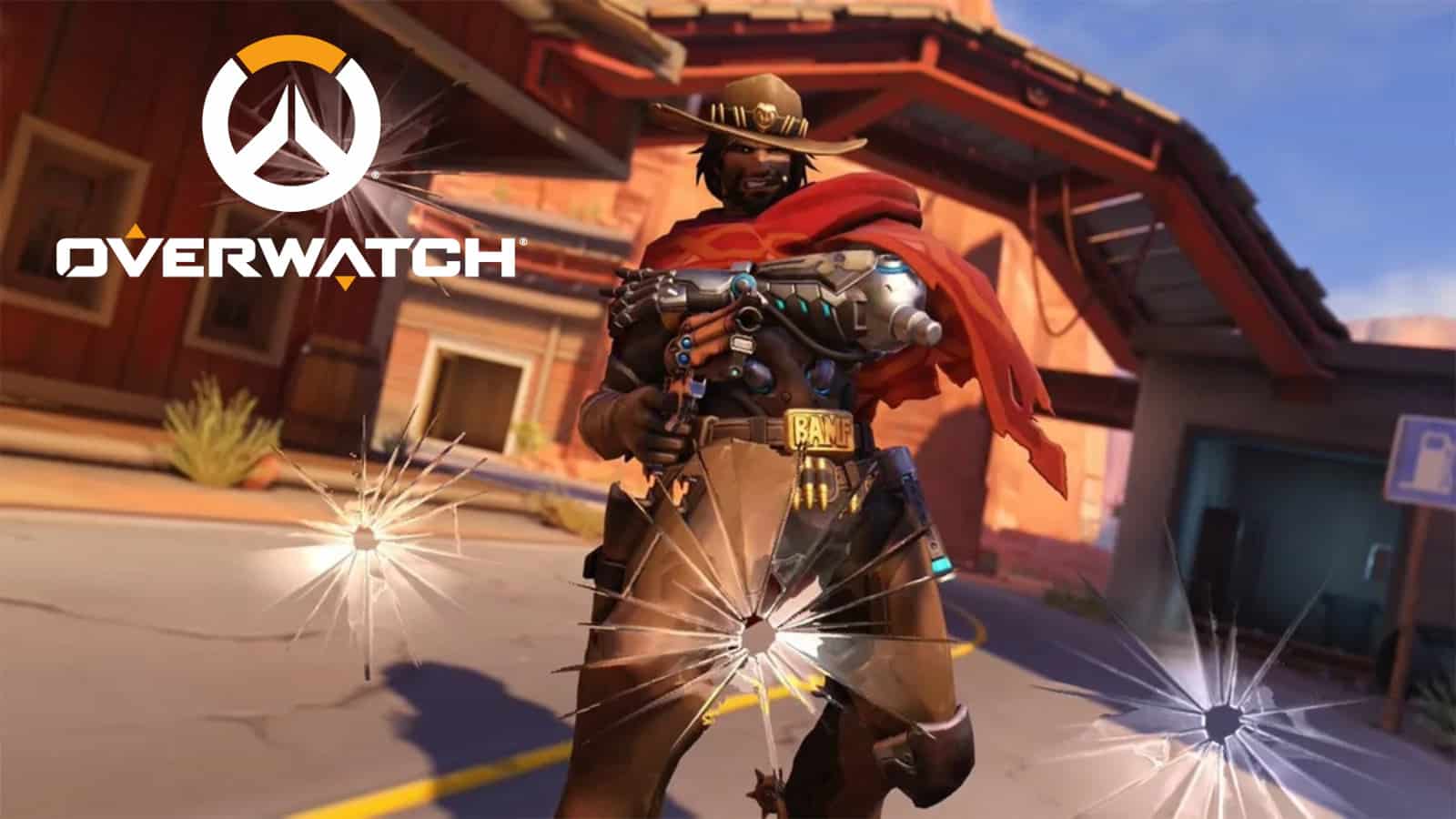 True to their word, Blizzard has released the Overwatch update 3.20 patch this October 26, and this renames McCree to Cole Cassidy! This patch also brings in bug fixes to other heroes which are listed in the patch notes below.

That seems to be it. There is an on-going Halloween event, which you can read about here.