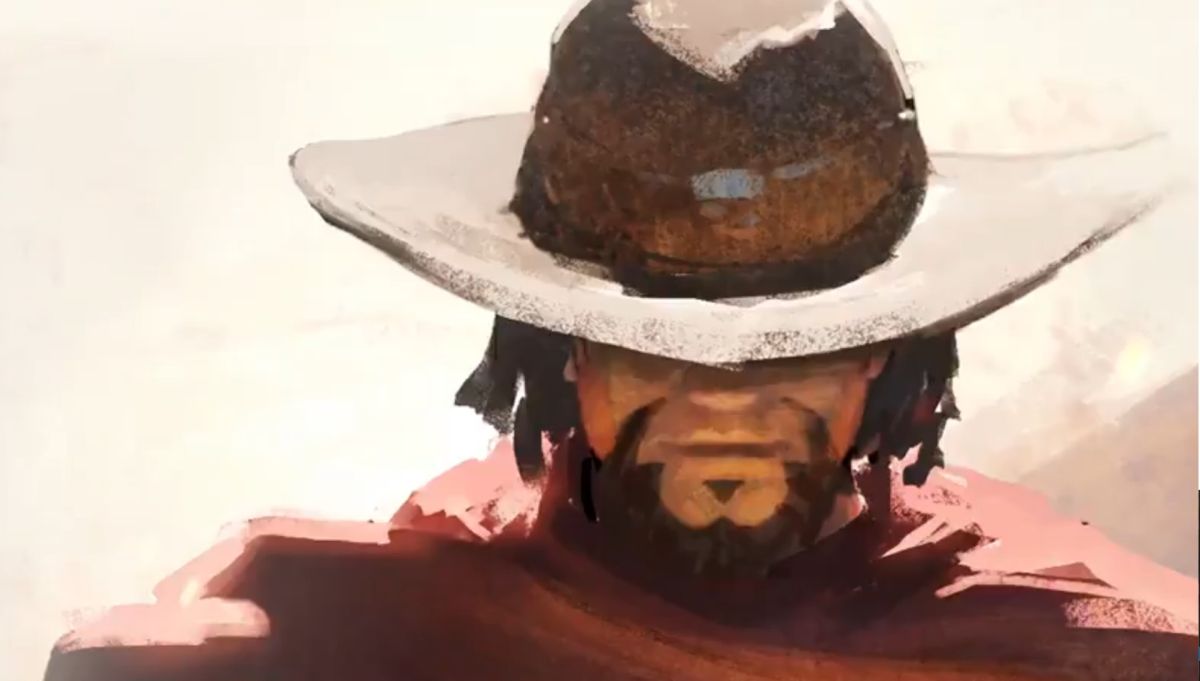 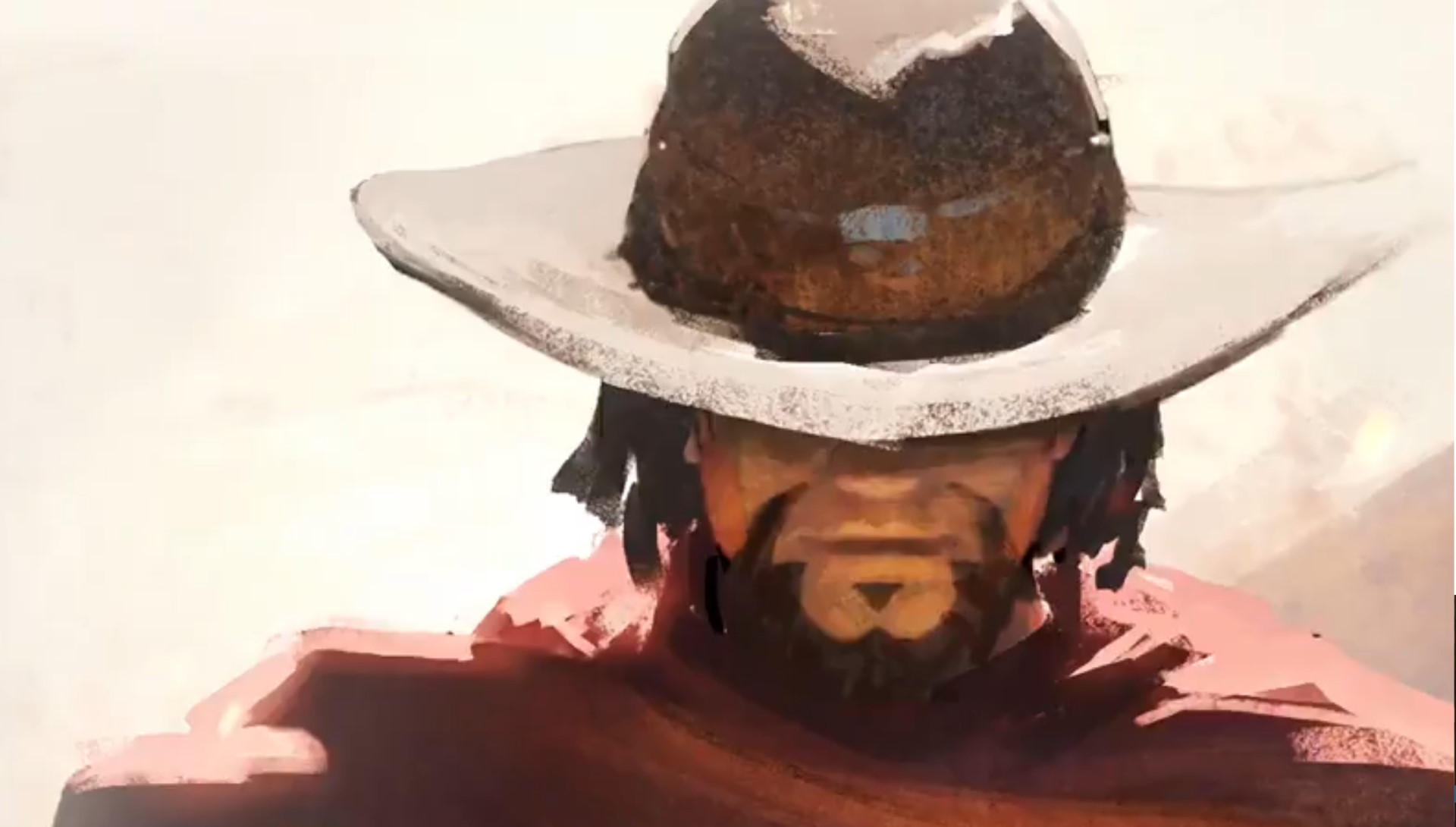 Overwatch’s resident gunslinger finally has a new name: Jesse McCree is gone, and in his place stands an honest cowboy called Cole Cassidy.

“Running from his past meant running from himself, and each passing year only widened the divide between who he had been and what he had become,” Blizzard said in an announcement tweet. “But in every cowboy’s life, there comes a time when he has to stop and make a stand.

“To make this new Overwatch better—to make things right—he had to be honest with his team and himself. The cowboy he was rode into the sunset, and Cole Cassidy faced the world at dawn.”

The new name arises from allegations of widespread sexual harassment and discrimination at Activision Blizzard, which among other things saw the