Overwatch’s McCree Has Been Renamed to Cole Cassidy 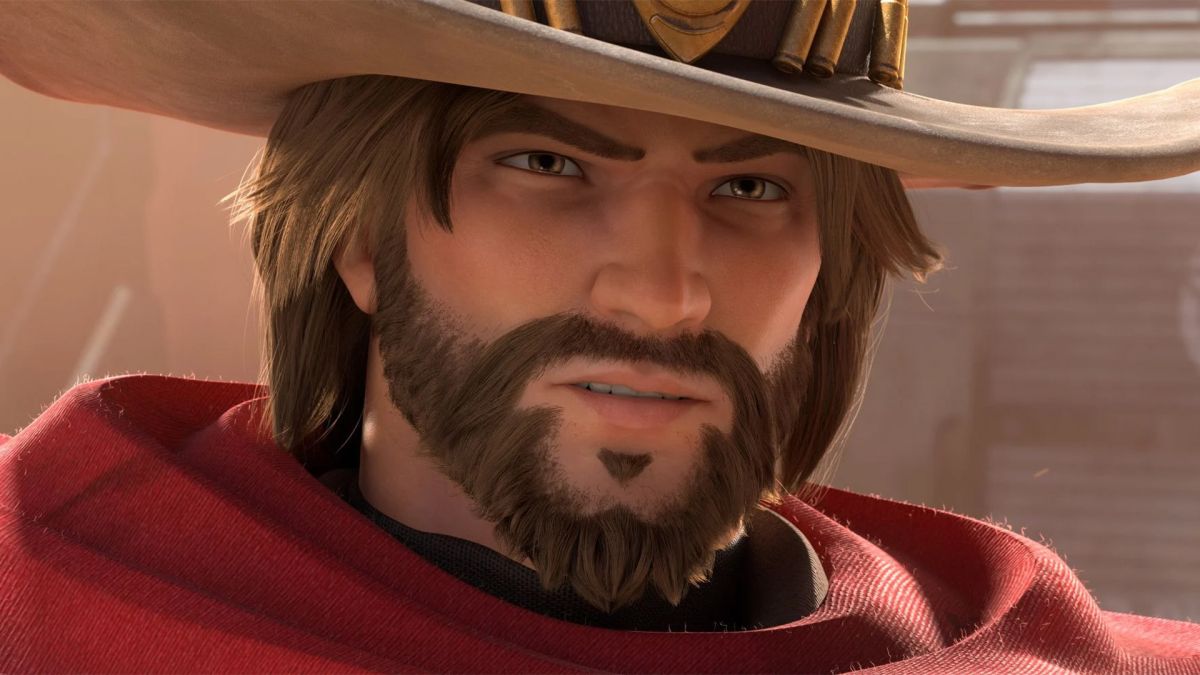 
In light of the recent events and controversies surrounding Blizzard Entertainment, the publisher made an important announcement today, as they finally renamed McCree of Overwatch to Cole Cassidy. Their announcement was made via Twitter, with an accompanying message for the renaming scheme.

According to the tweet, Cole Cassidy will be making his debut (of sorts) from McCree to Overwatch on October 26. Here is the message that accompanied his introduction:

The first thing a renegade loses is their name, and this one gave up his long ago.