PS Plus Games for November 2021 Leaked 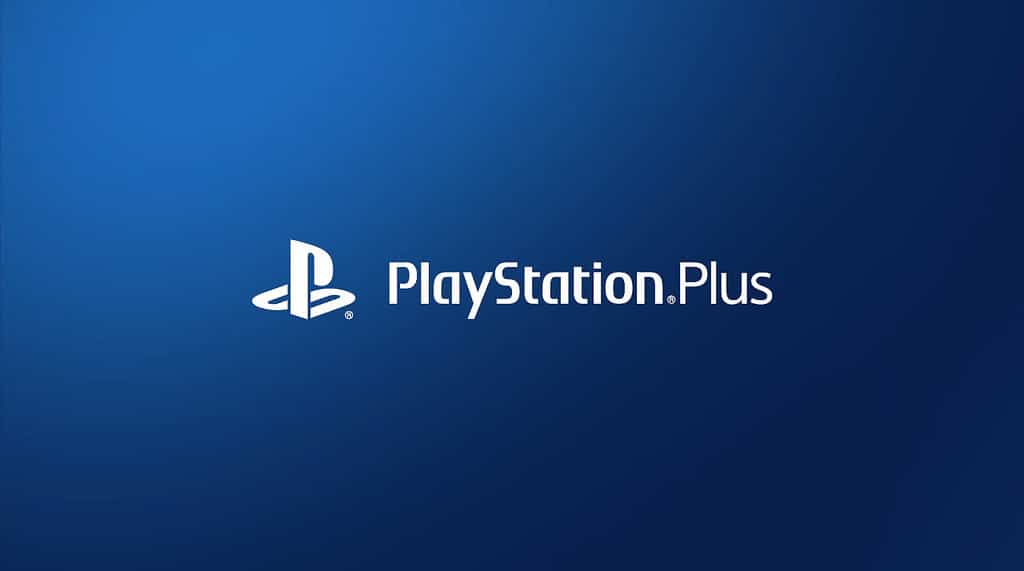 The PS Plus Games are usually announced a couple of days before we officially get into the next month, but this time around, the Twitter profile of Dealabs.com might have revealed all of them ahead of the official announcement event. According to the Dealabs, the following games will be part of the PlayStation Plus service for November 2021: