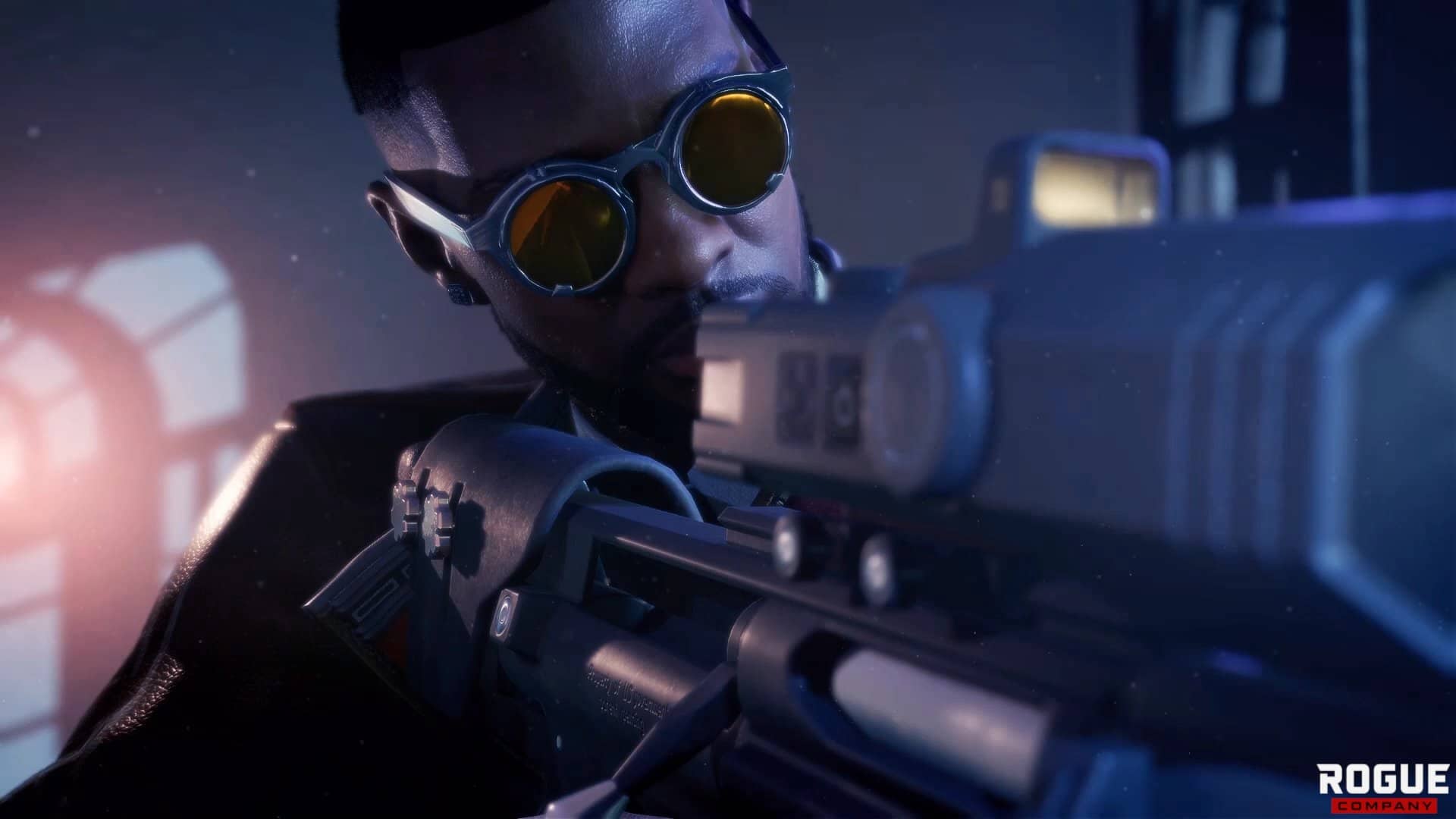 First Watch Games has released the Rogue Company update 1.78 patch this October 12, and this one is for a quick hotfix. Head on down below for the complete patch notes for this latest update for Rogue Company.

At the time of this writing, First Watch Games has not yet released the patch notes for Rogue Company update 1.78. However, you can check out the bug fixes resolved in the last update, 1.77, and see the improvements that came with that patch.