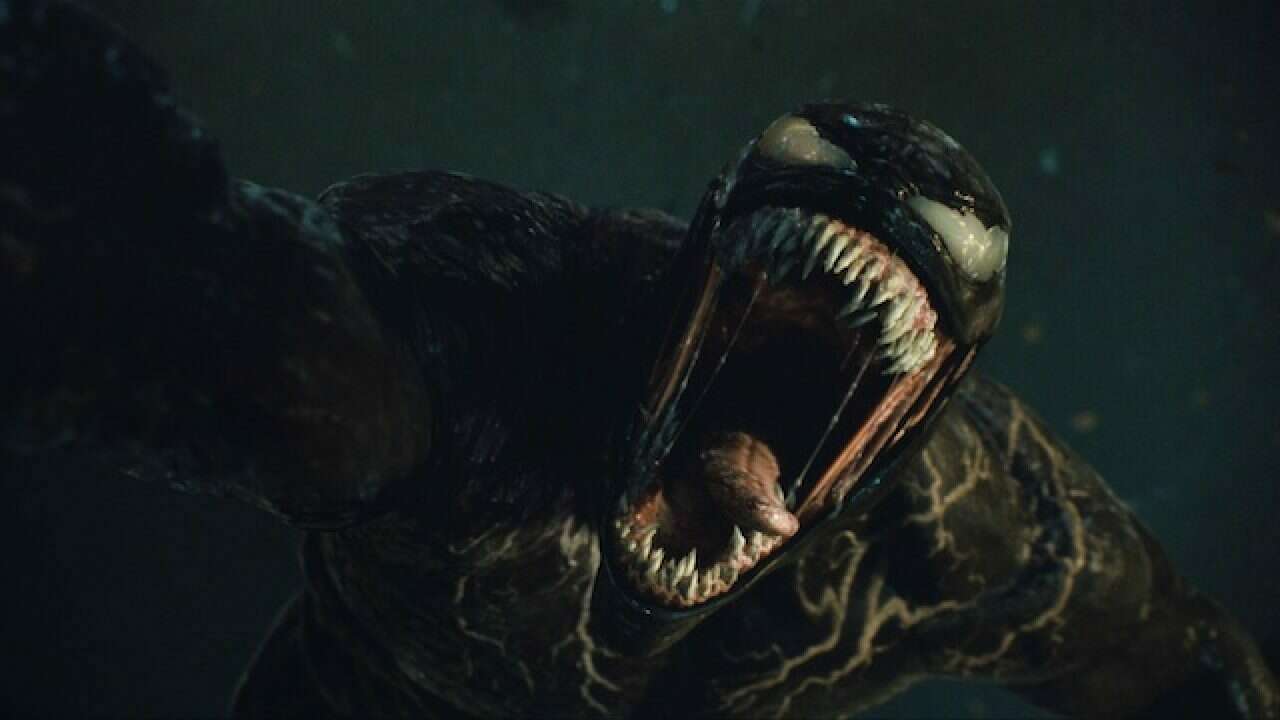 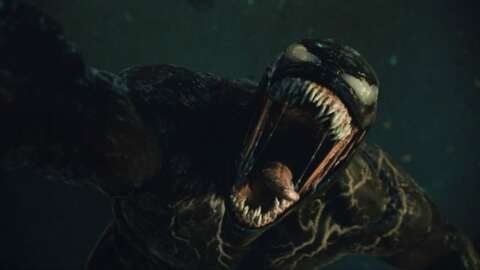 Sony’s list of Spider-Man adjacent projects has been a little confusing as of late. There’s plenty in the works, from the extremely delayed Morbius to the recently cast Kraven the Hunter. And, after the post-credits scene of Venom: Let There Be Carnage, things have gotten even weirder with the potential future in more flux than ever before. Today, Sony announced the release plans for two more Marvel projects, slated for 2023.

Obviously, with no titles to work with it’s difficult to guess exactly what these projects are referring to. There has been plenty announced on Sony’s docket….