7 Views
Comments Off on Splitgate Update 1.10 Released This October 17
0 0 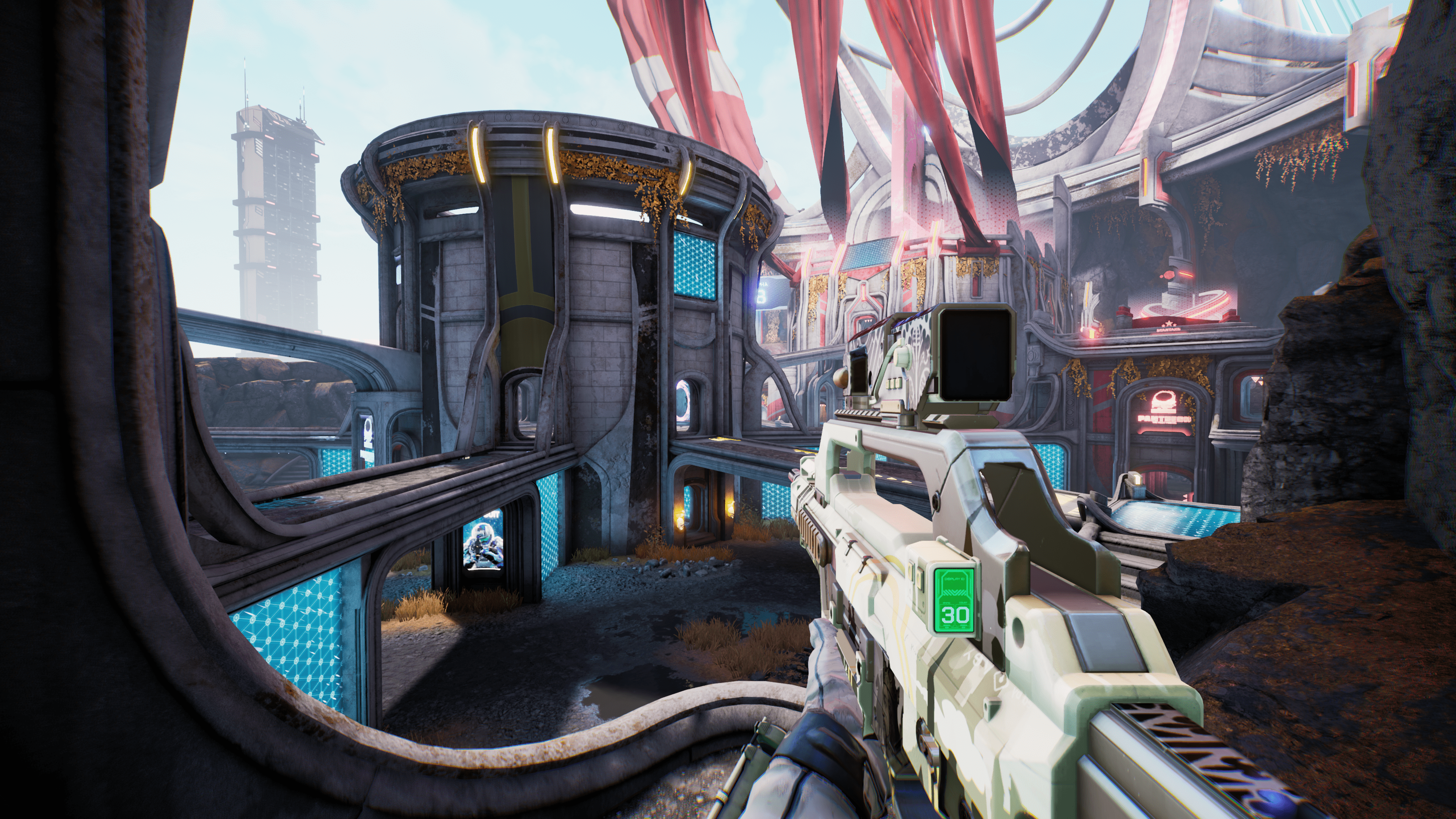 1047 Games has released the Splitgate update 1.10 patch this October 17, and this is after yesterday’s big Spookygate Halloween drop, which brought a host of new content and gameplay improvements across the board.

So far, this is the only thing that’s made public by the developers:

We are aware of the Spooky Stadium map crash on PlayStation. We are working on the fix and will update the game ASAP.

Apologies for the issue and thank you for your patience!

The featured playlist of 24/7 Stadium is being switched to 24/7 Impact as we continue to investigate the issue with Stadium on PlayStation. Once the issue has been fixed, it will go back to Stadium.

It seems this patch is for the…