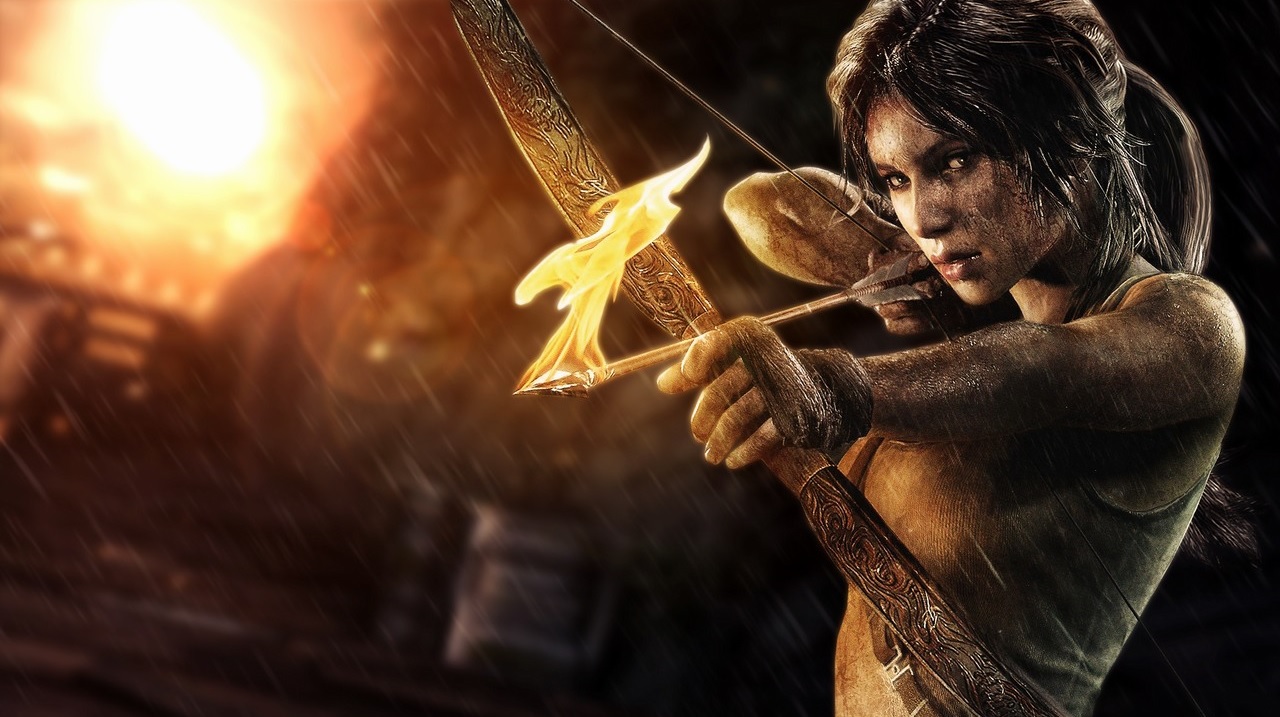 Square Enix and Crystal Dynamics have released a video, showcasing the prototype version of Tomb Raider 2013. This Tomb Raider reboot was originally meant to be a survival horror game, and was codenamed Ascension.

In this prototype version, Lara could ride horses and there were a lot of supernatural enemies.

What’s really cool here is that the cave level actually found its way to the final game. This may also explain why that particular scene felt completely different than the rest of the game.

Now as you will see, this prototype version is not that polished. I mean, this is to be expected. After all, that’s what the prototype builds of all games actually look like. Therefore, expect to see a lot of clipping, animation…