The Devil in Me Revealed as Its Season One Finale 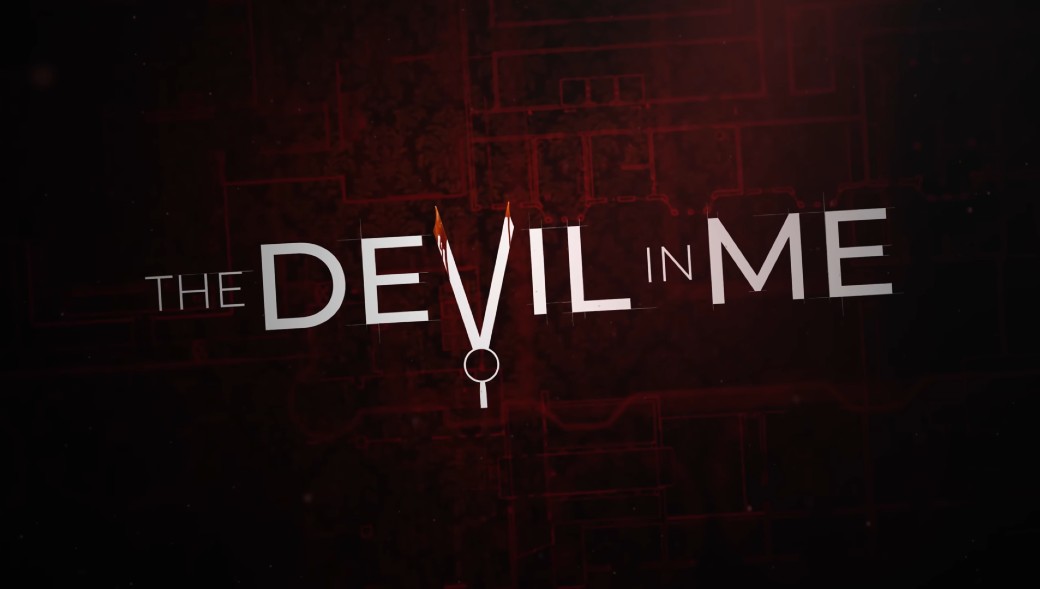 Home » News » The Dark Pictures Anthology: The Devil in Me Revealed as Its Season One Finale

Hot off the heals of the release of the third installment in the series, Bandai Namco Entertainment has just revealed the season one finale of The Dark Pictures Anthology. The fourth episode will be titled The Devil in Me, and it set to follow a film crew investigating a notorious serial killer.

You can check out the trailer for The Devil in Me right down below.

Alongside the trailer, Bandai Namco also included plenty of helpful information via a press release that describes the setting and story more in-depth: