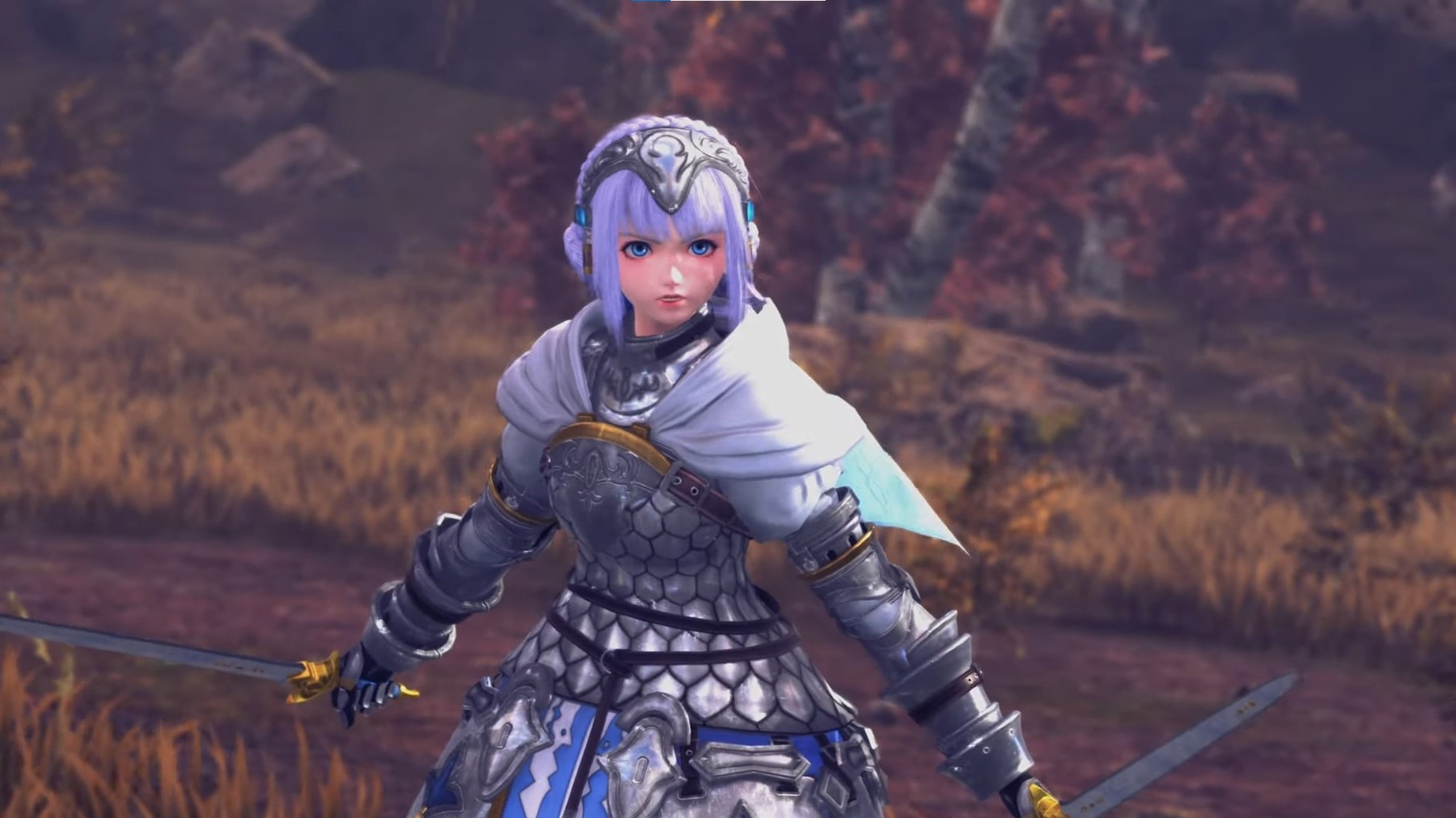 Today’s PlayStation State of Play stream has now come and gone, and Star Ocean: The Divine Force was announced during the presentation as a 25th-anniversary commemoration for the series. It’s being developed by Tri-Ace and published by Square Enix. This new trailer gives us a look at some of the gameplay as well as the game’s launch window. This new entry in the Star Ocean franchise is coming to PS4, PS5, Xbox Series X|S, Xbox One, and Steam in 2022.

You can check out the Star Ocean: The Divine Force trailer for yourself to see a few of the cinematics that depict a chaotic situation,…