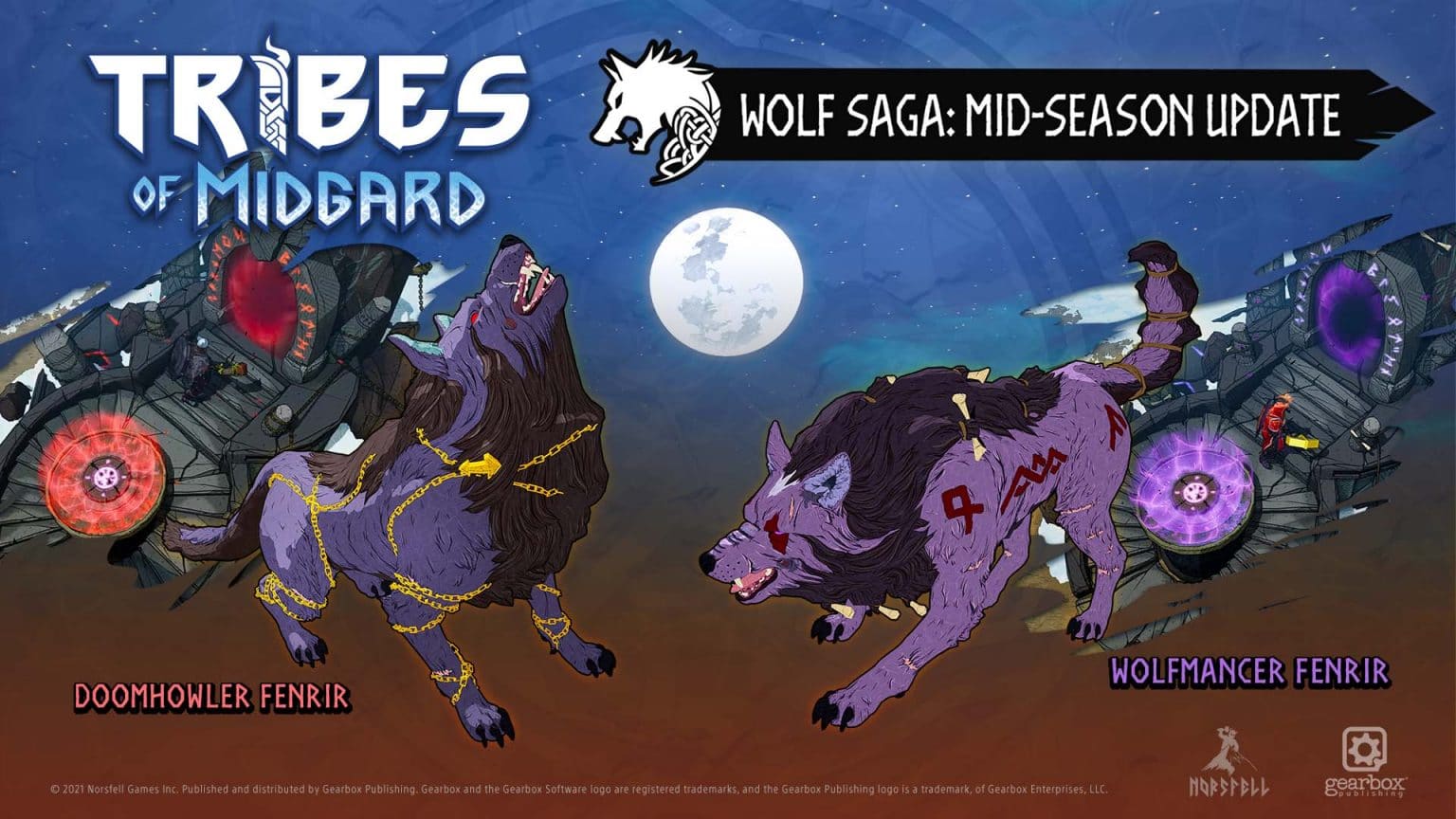 Norsfell has released the Tribes of Midgard update 1.50 (PS5 version 1.500) this October 5, and this is for the Wolf Saga Mid-Season Update! This brings a host of new stuff, as well as the game’s Halloween content and more! Check out the complete patch notes below.