3 Views
Comments Off on Untitled FPS is a game that promises to become the next BLACK/F.E.A.R.
0 0

Untitled FPS is a game that promises to become the next BLACK/F.E.A.R. 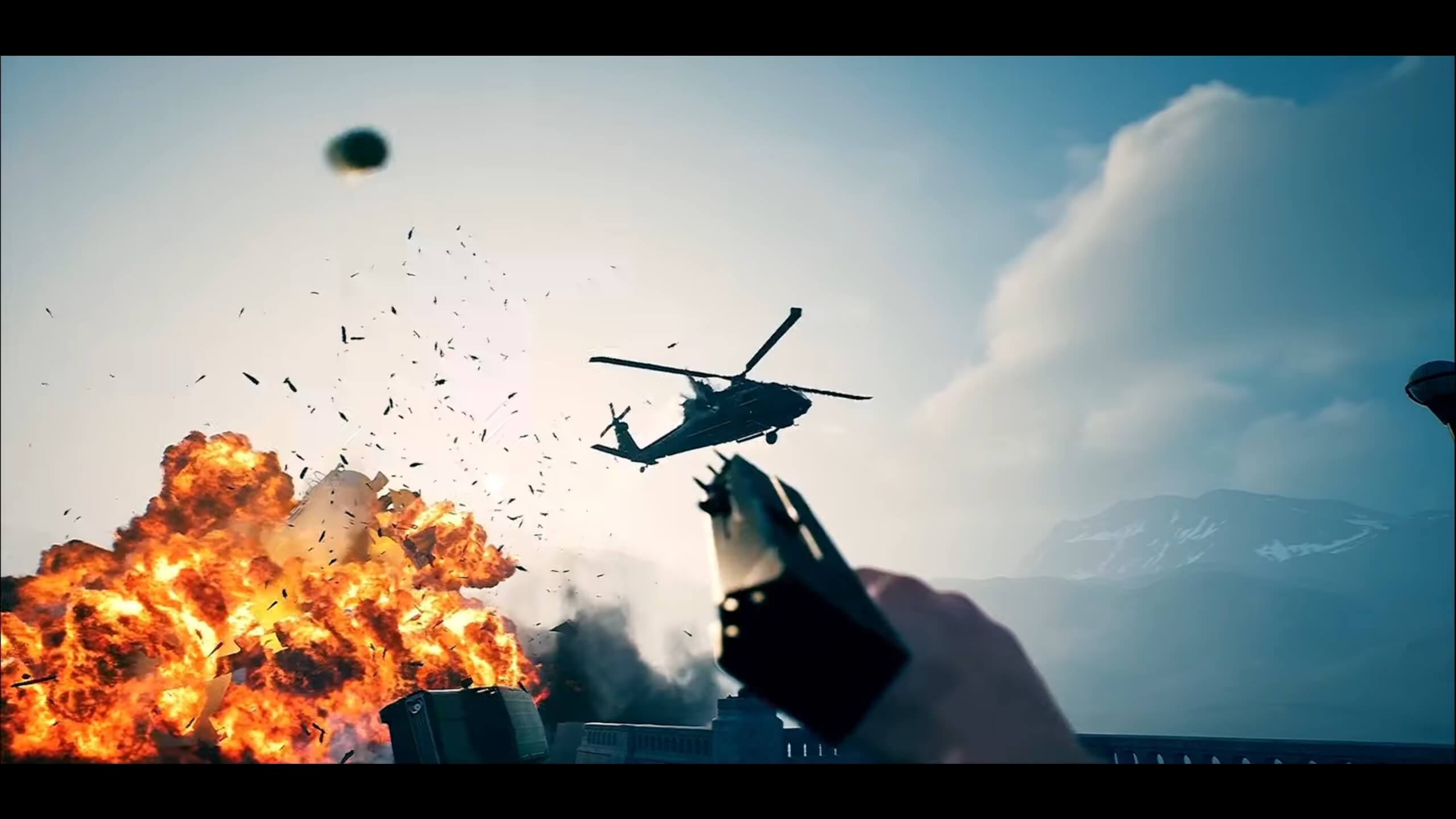 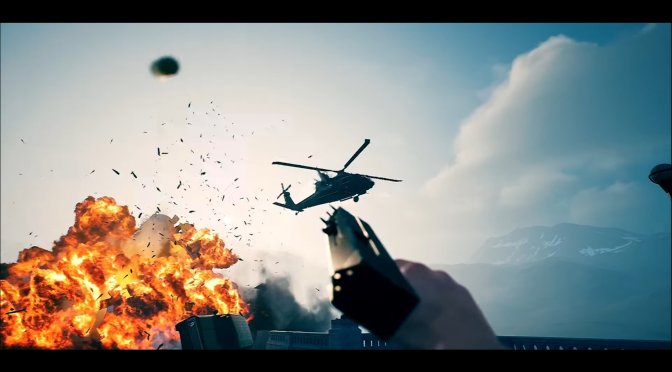 The developers behind Hong Kong Massacre are currently working on an FPS that is codenamed Untitled FPS. And yesterday, the team released a brand new short gameplay video that you can find below.

From the looks of it, this Untitled FPS will feature extended damage destruction. Moreover, it will have a slow-mo effect similar to the one we saw in the F.E.A.R. games. And, to be honest, this prototype feels like a Hong Kong mix of BLACK and F.E.A.R.

Unfortunately, we don’t have any additional details for it. We don’t know when it will release or on which platforms it will come out. We also don’t have any details about its story or gameplay features.