4 Views
Comments Off on Which PlayStation-exclusive do you want on PC next?
0 0

Which PlayStation-exclusive do you want on PC next? 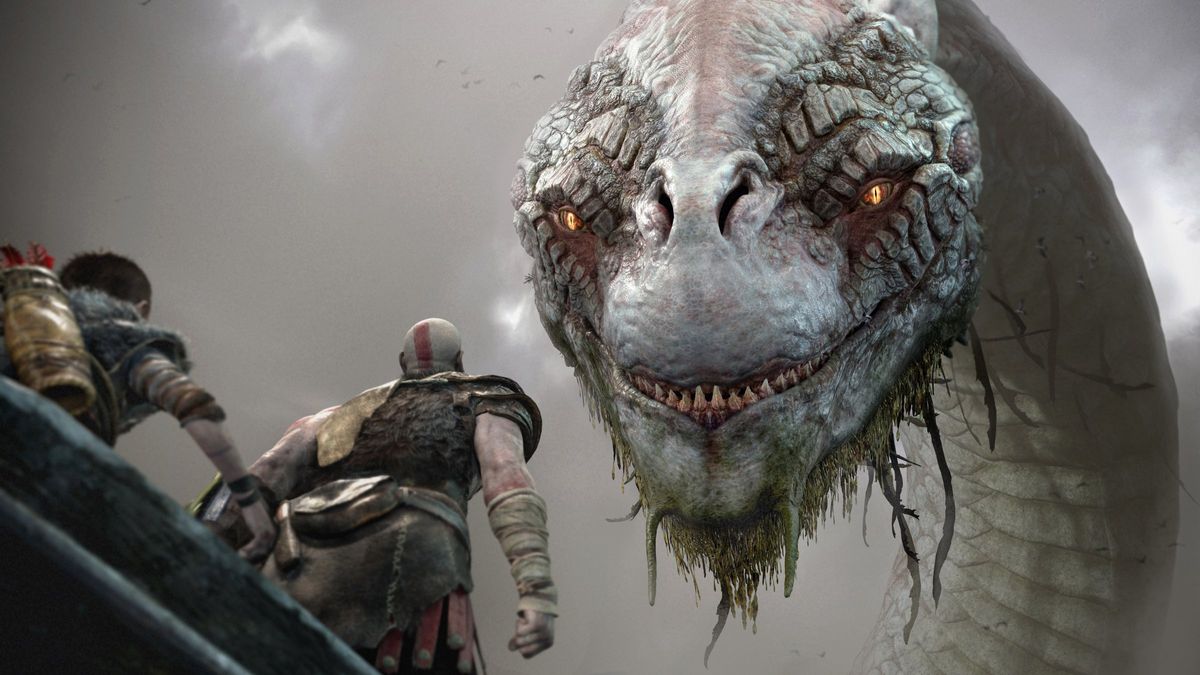 
God of War is coming to PC. So is Uncharted 4 and its spin-off The Lost Legacy. We’ve already got Horizon Zero Dawn and Days Gone, and it’s presumably just a matter of time until Square Enix owns up to Final Fantasy 16 getting a PC release and puts a date on it, and Final Fantasy 7 Remake too. But there are still plenty more PS games that would fit the PC, that would be suited to mods and running at 60fps or higher on a fancy monitor. Which one are you holding out for?

Which PlayStation-exclusive do you want on PC next?

Here are our answers, plus some from our forum.

Shaun Prescott, AU Editor: As someone who also works on a PlayStation magazine, I actually own a PS5, so this question isn’t super-pertinent to…