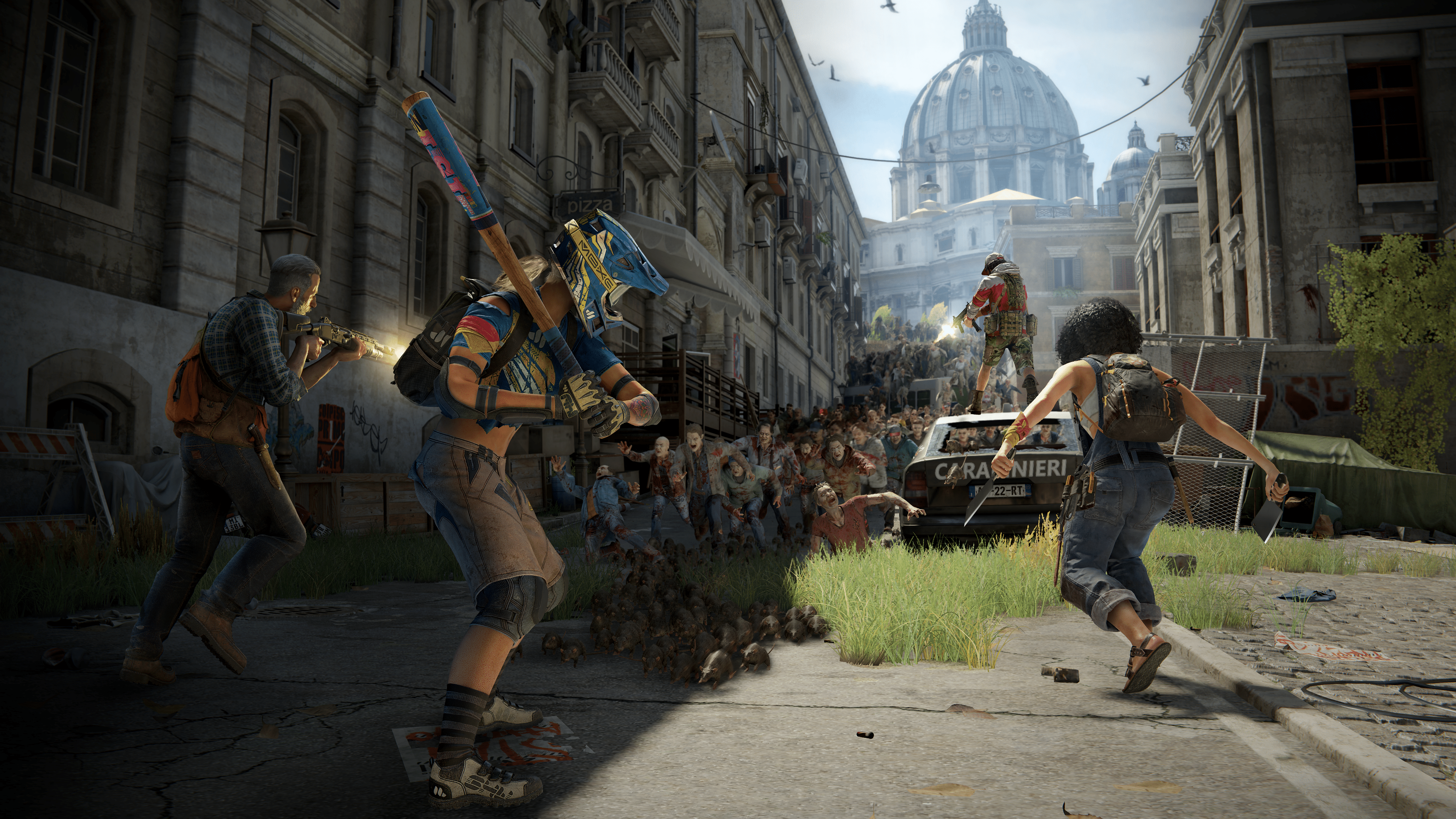 Saber Interactive has released the World War Z update 1.28 patch this October 18, and this brings quite a number of changes to the multiplayer game. The Vanguard perks have been tweaked, as well as adjustments to weapons, first-person mode and more! Read on for the full patch notes.

Here’s what the devs shared today: 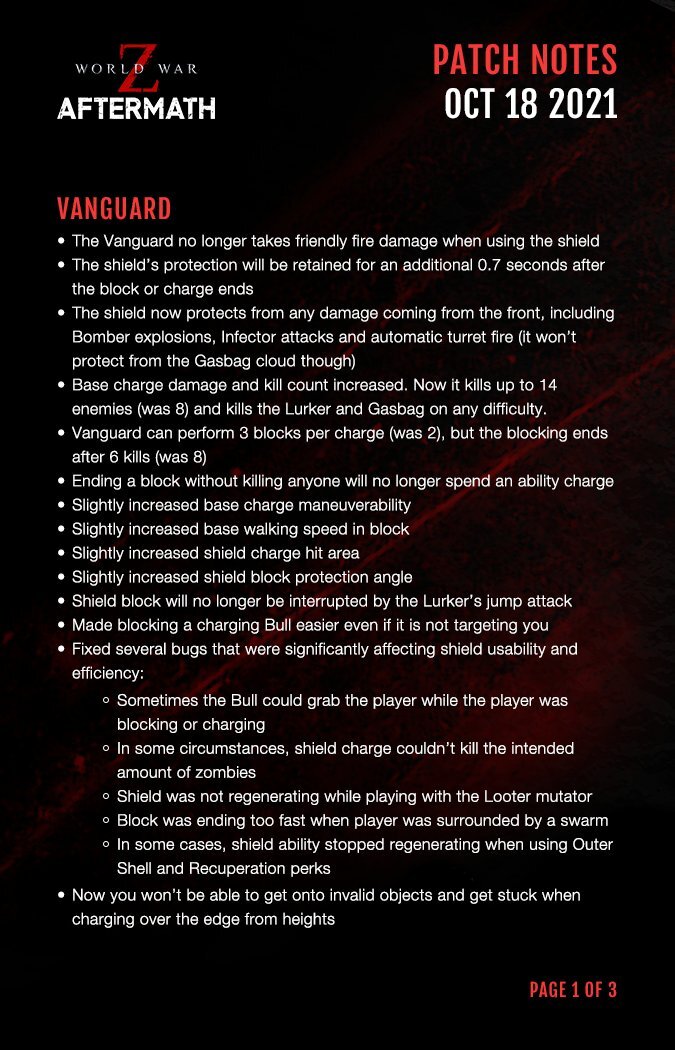 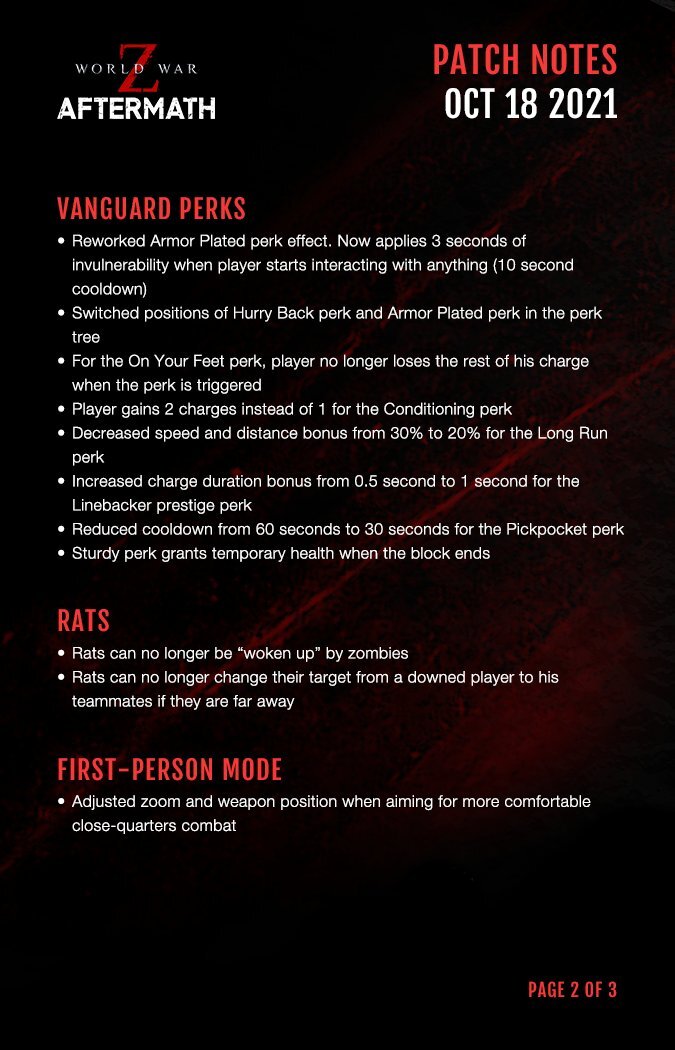 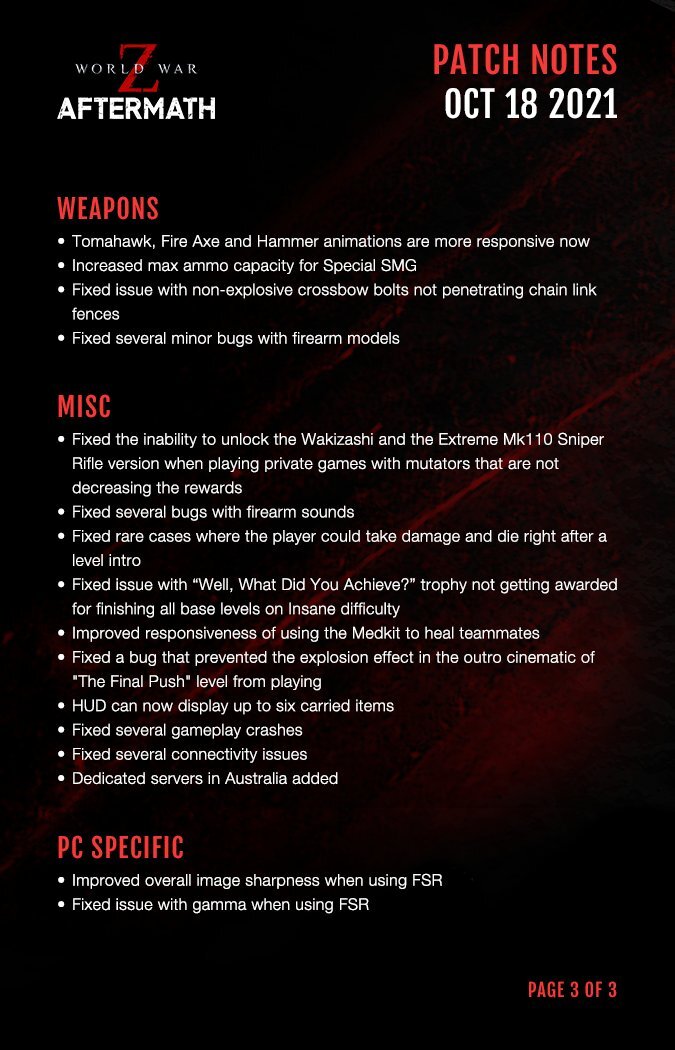 That’s quite a lot of changes. If you haven’t bought the game yet, you might want to pick it up now, as the Aftermath bundle adds quite a bit of content. Speaking of which, our review can be read here, where we state, “All in all, WWZ: Aftermath is a solid value for the $40 asking price. There is plenty to keep you busy here, and I found the gameplay to be quite enjoyable. The…