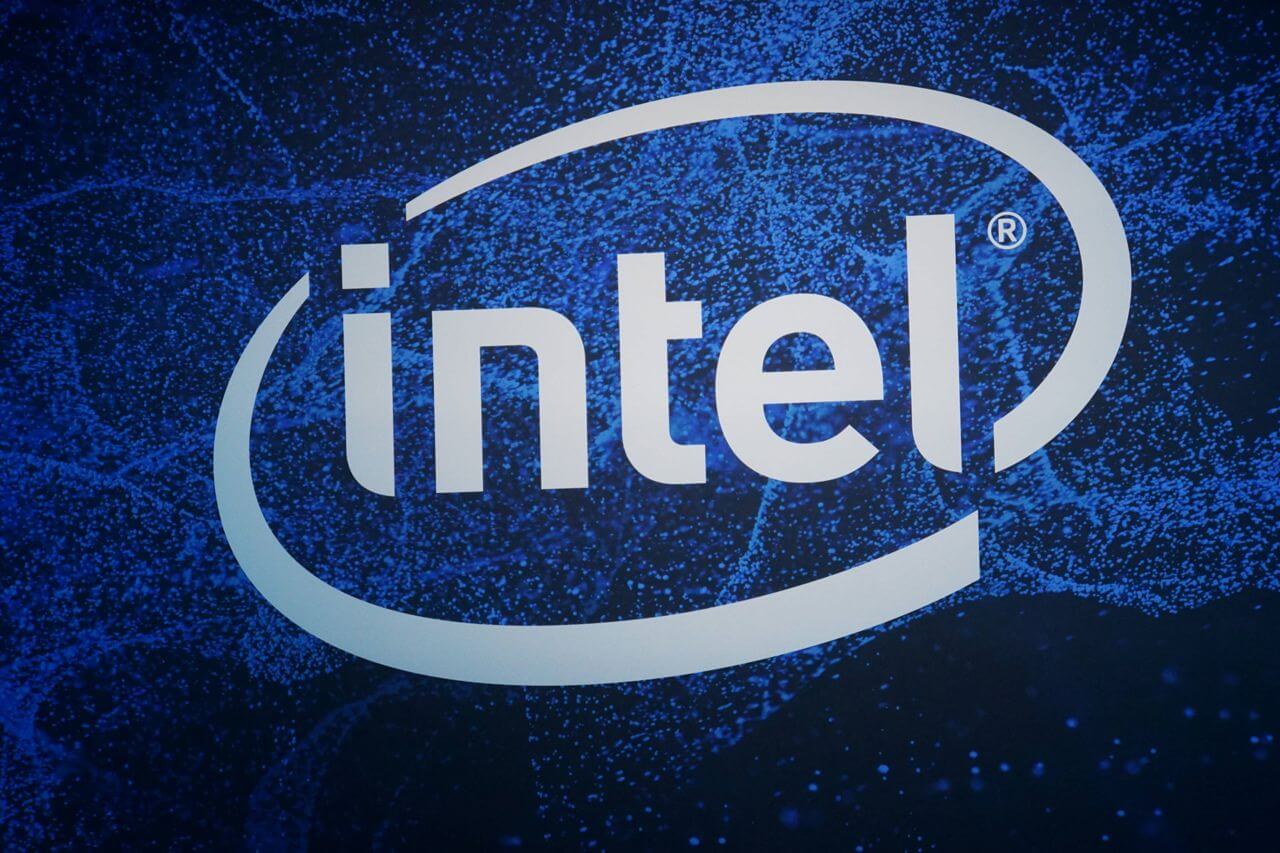 
Intel has just launched its new Alder Lake desktop CPUs. However, and as we’ve already reported, these CPUs could have compatibility issues with a number of DRMs. And, as Intel confirmed, there are currently 32 Denuvo games that do not work with it.

This information comes from PCGamer. As Intel told them, it has yet to resolve an issue with Denuvo on Alder Lake for 32 games, which was causing issues playing these games on the platform.

Assassin’s Creed Valhalla is one of the games that appears to have stability issues. PCGamer could not run this game on their system, and Intel told them that they are working with Ubisoft on a fix. Despite that, it appears that the game can run on other Intel Alder Lake systems. For instance,