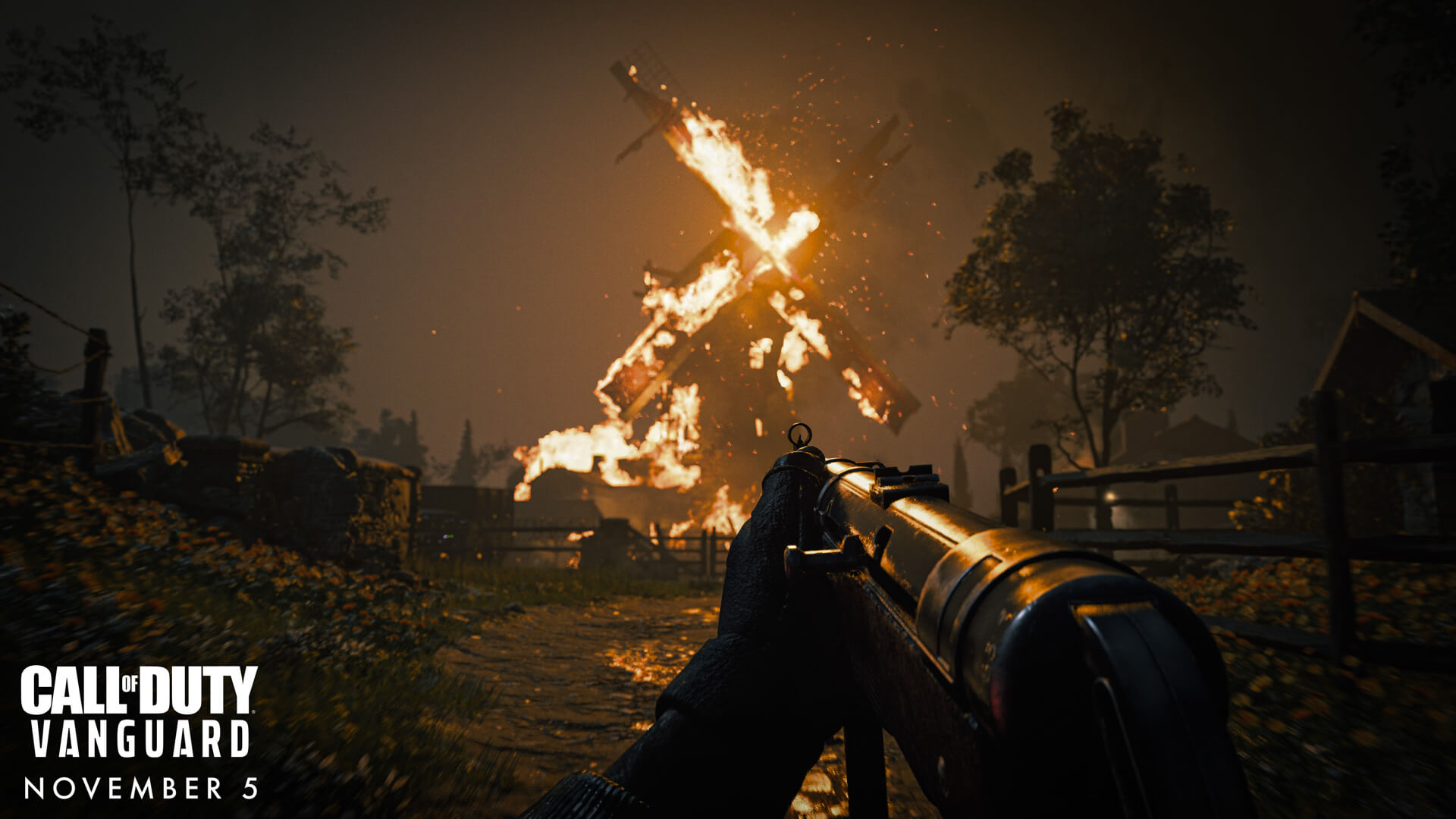 
Alongside the PC trailer, Activision revealed the official PC system requirements for Call of Duty Vanguard. In addition, the publisher confirmed that Beenox is handling the game’s PC version.

PC gamers will at least need an Intel Core i3-4340 or AMD FX-6300 with 8GB of RAM. The game will also require 36GB at launch for the Multiplayer and Zombies Modes). Beenox has also listed the NVIDIA GeForce GTX 960 and AMD Radeon RX 470 as the minimum required GPUs.

As we’ve already reported, Call of Duty Vanguard will support both DLSS and FSR.

Call of Duty: Vanguard releases on November 5th and you can find its full PC requirements below.