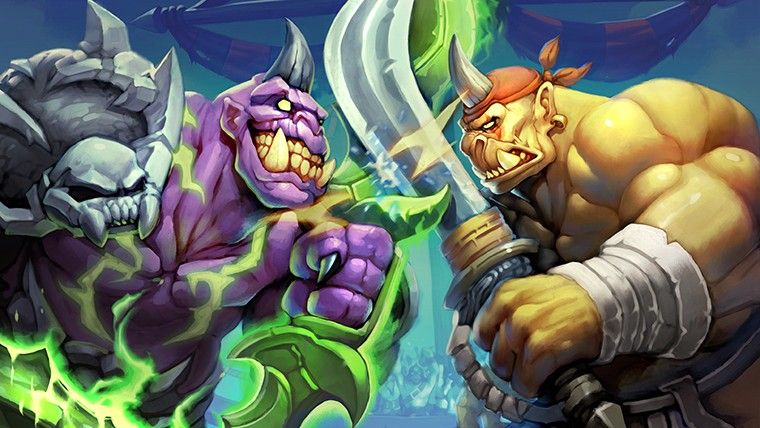 
Hearthstone’s Standard mode is in a pretty weird spot right now, with the dominance of the Questline cards having chased most Midrange and Control decks out of the meta, leaving only ultra fast Aggro to compete. It’s not entirely clear whether the release of The Deadmines mini-set tomorrow, and the 35 new cards it contains, will change that situation much. But here’s hoping!

Today, Blizzard revealed the remaining four cards, all of which are legendaries. Here they are, starting with the return of combo king Edwin Van Cleef, who looks quite a bit less menacing than when his previous iteration was finally nerfed: