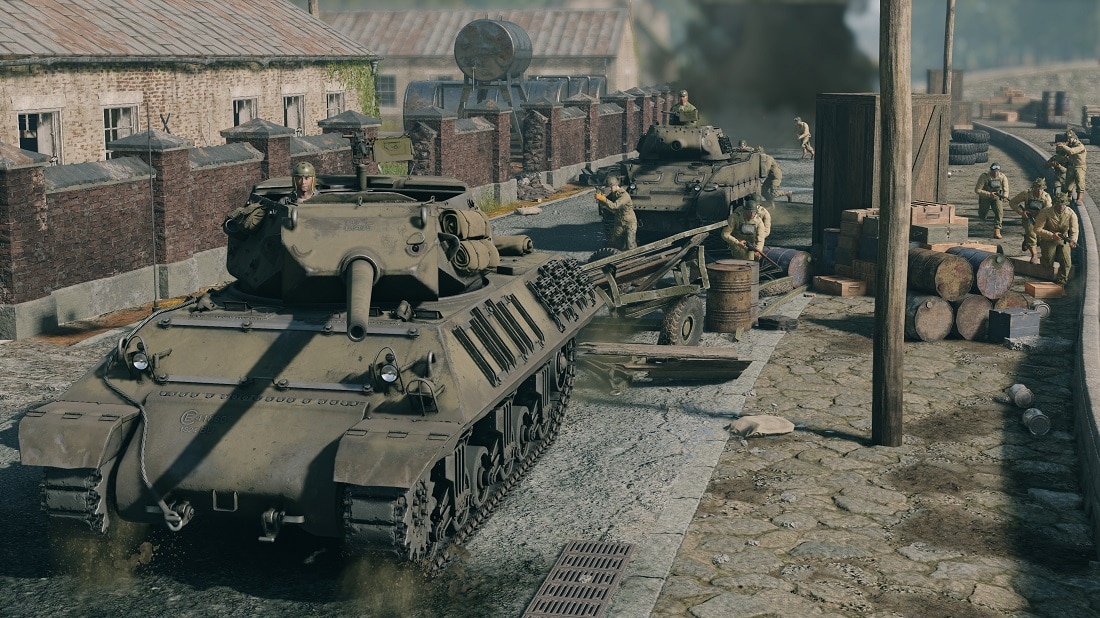 Darkflow Software has released the Enlisted update 1.08 November 9 patch, which brings some fixes and changes to the game. Head down below for the complete patch notes.