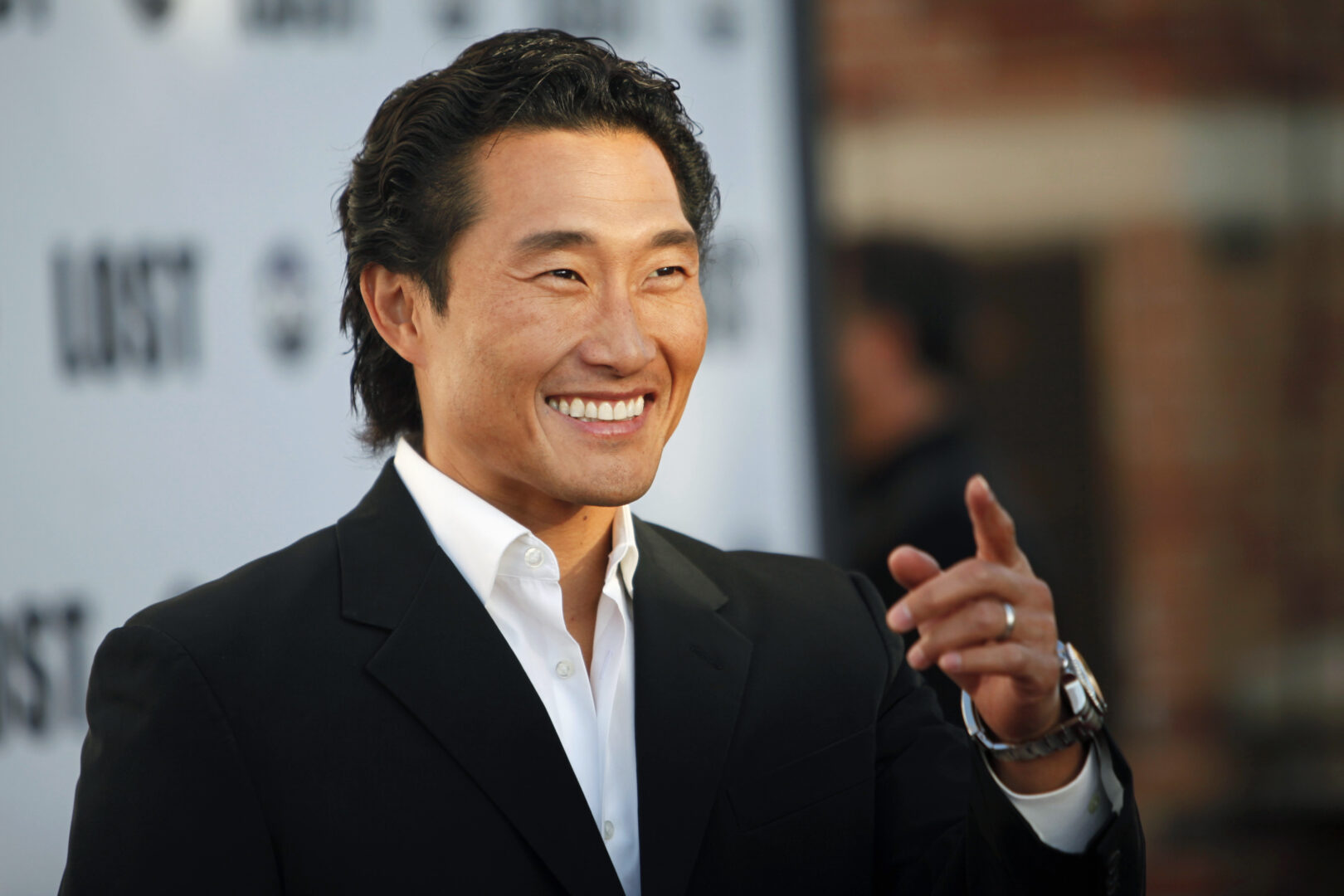 While the showrunners of the original animated series might no longer be a part of the project, Netflix’s live-action adaptation of Avatar: The Last Airbender continues to show promise as the cast slowly gets revealed. According to a report from Deadline, Daniel Dae Kim has been cast as Fire Lord Ozai, the leader of the Fire Nation and antagonist of the entire series.

Ozai isn’t just the Fire Lord; he’s also the father of Zuko, one of the main characters of the show, and is known to be a harsh ruler and father figure that no one dares oppose. Daniel Dae Kim…