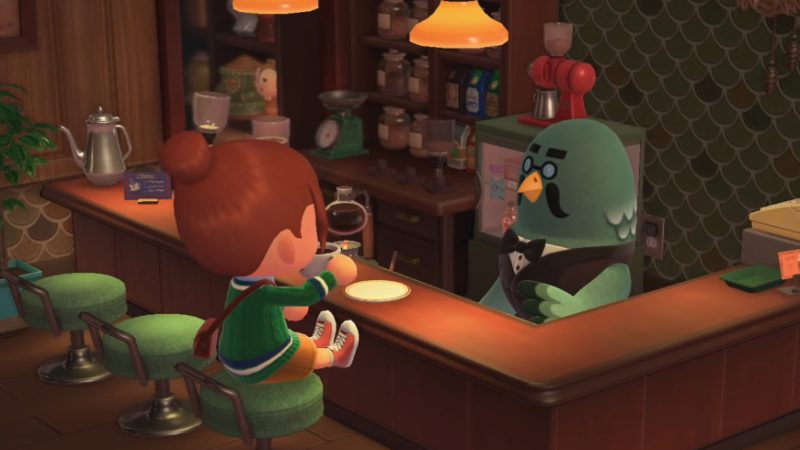 Fans of Animal Crossing: New Horizons who have been eagerly awaiting the free update to version 2.0 will be excited to know that the update is now live, available a little bit early. It was advertised to be released on Nov. 5, but it can actually be downloaded right now.

This is the last major content update for Animal Crossing: New Horizons, and it adds a lot to the game. Some of the highlights include Brewster and the Roost cafe, town ordinances, farming and cooking, and tons of new items. You can read all about everything that’s coming in this new version of the game right here.