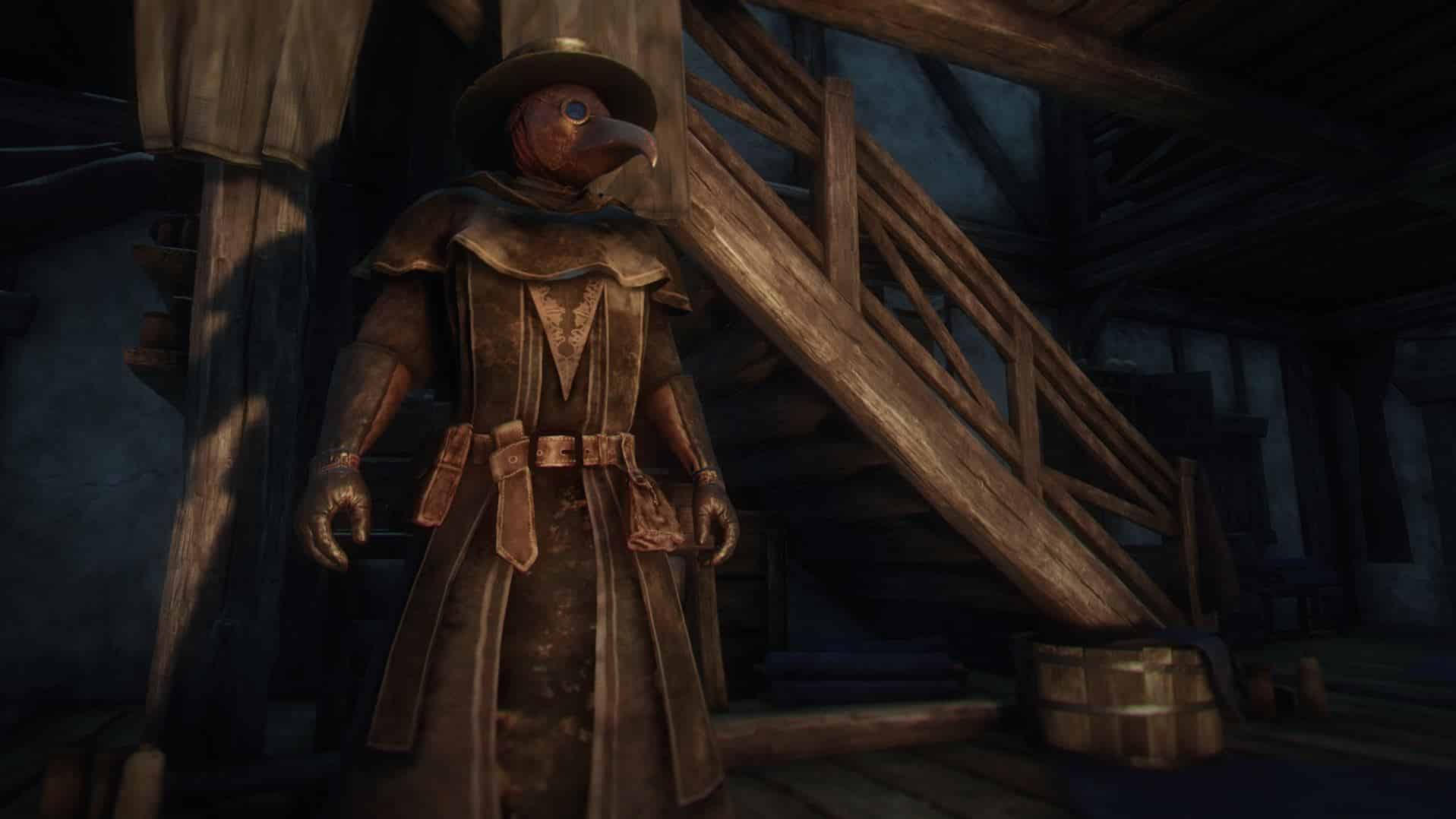 
It appears that New World will re-enable all forms of wealth transfer as the developers have got rid of the Gold Dupe exploit for good. This bug was persistent in the closed beta and also reported on the forums. The gold and item dupe is made by using the same method, which is a bit mind-blowing considering it has been reported on the New World forums before.

Amazon Games has already come out with a statement that nothing else will be fixed, and this patch should only address the gold dupe issues. It is what it is. The server maintenance happens at the following times, and it’s approximately going to take around 3 hours of server downtime.

We will be holding downtime…