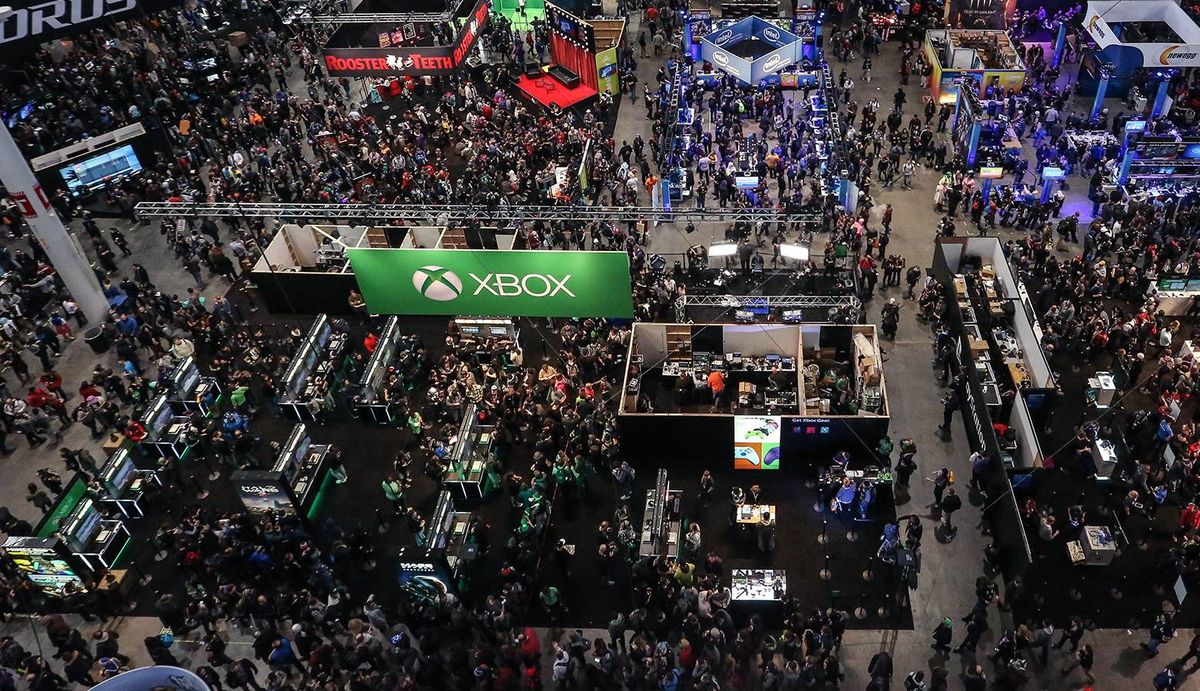 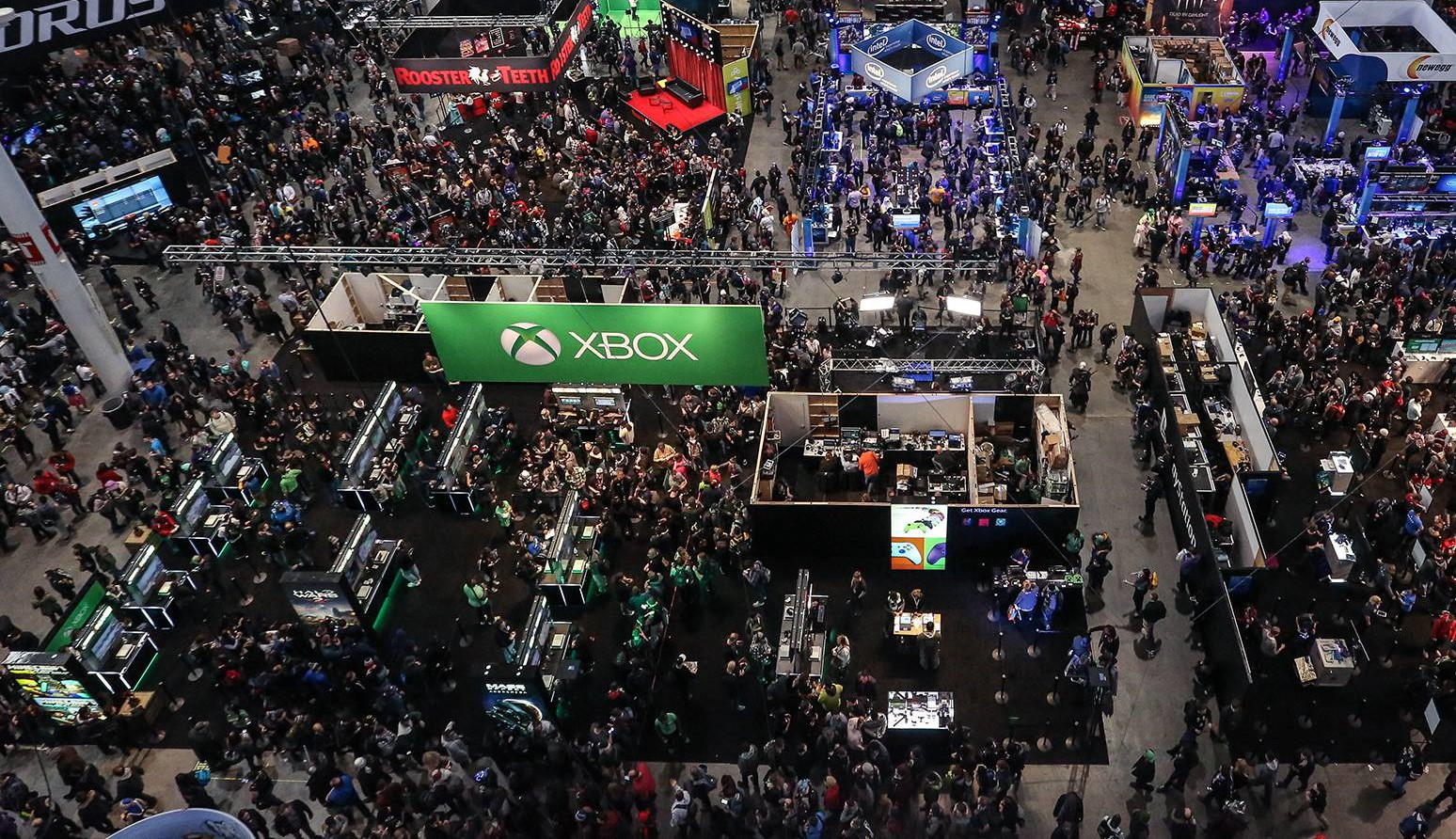 PAX South is no longer, organizer ReedPop has announced via the official PAX Twitter account. The Texas arm of the convention is on the chopping board due to its failure to expand since its inaugural 2015 outing, though the Covid-19 pandemic hasn’t helped things either.

“While each of our other events has flourished, some of them drawing hundreds of thousands of attendees from around the world, PAX South hasn’t expanded and to some extent has remained the same show that it was when we opened it in 2015,” the statement reads.

“Faced with that reality, and compounded by the impact of Covid-19, we have made the difficult decision to bring PAX South to an end for the foreseeable future.”

We have made the difficult decision to bring PAX South…