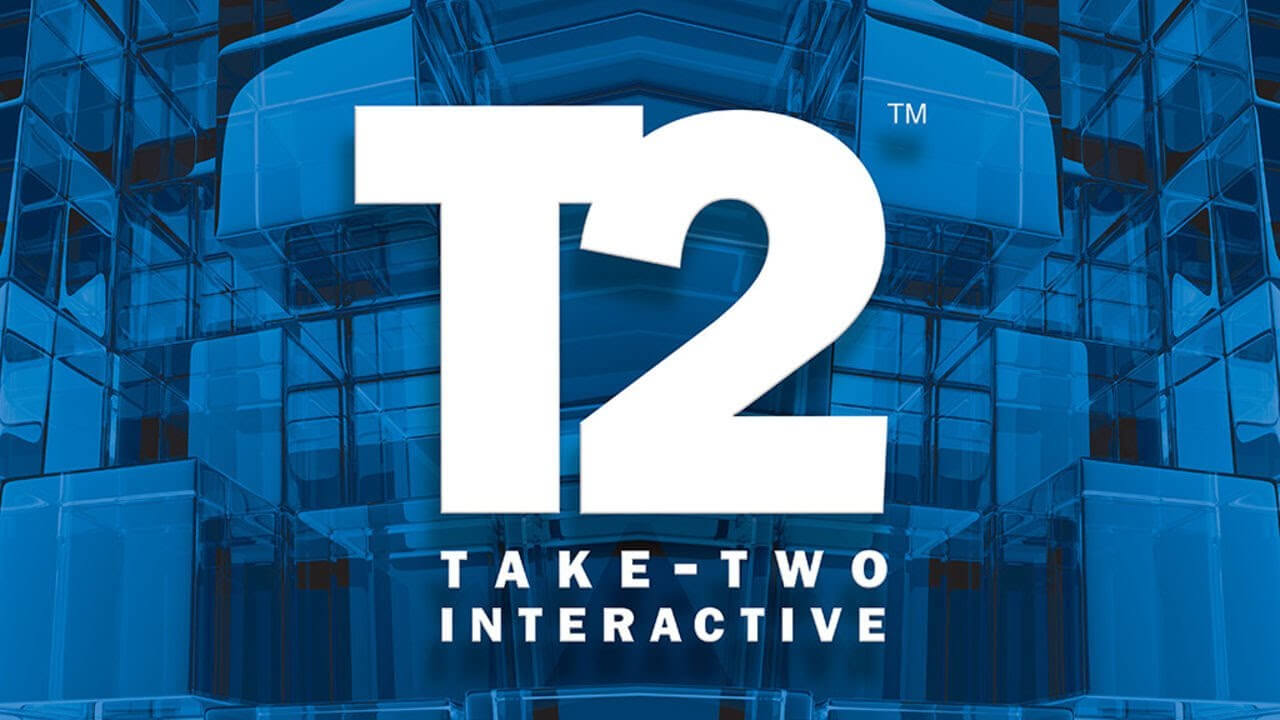 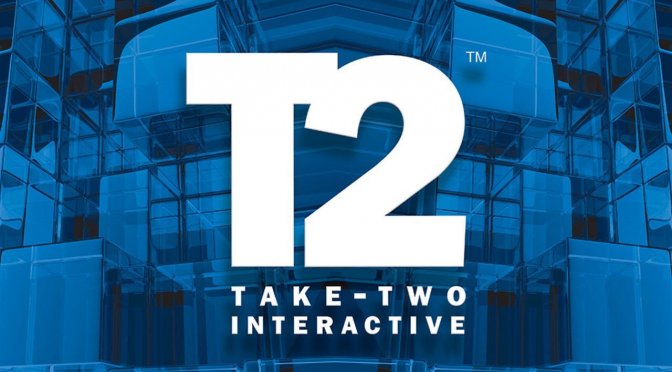 During its latest earnings report, Take-Two revealed that it has canceled an unannounced game for which it had already spent $53 million. Take-Two did not reveal any additional details, but it does make you wonder why the company has decided to pull the plug on this project.

Here is the direct quote from Take-Two’s report.

According to the report, Take-Two plans to release Olli Olli World this Winter, and Tiny Tina’s Wonderlands in March 2022. Take-Two will also release a standalone version of GTA Online in March 2022.

Net Bookings were around $120 million above the high end of Take-Two’s guidance range. Moreover, overall engagement exceeded the company’s expectations. Furthermore, RCS was significantly above our…