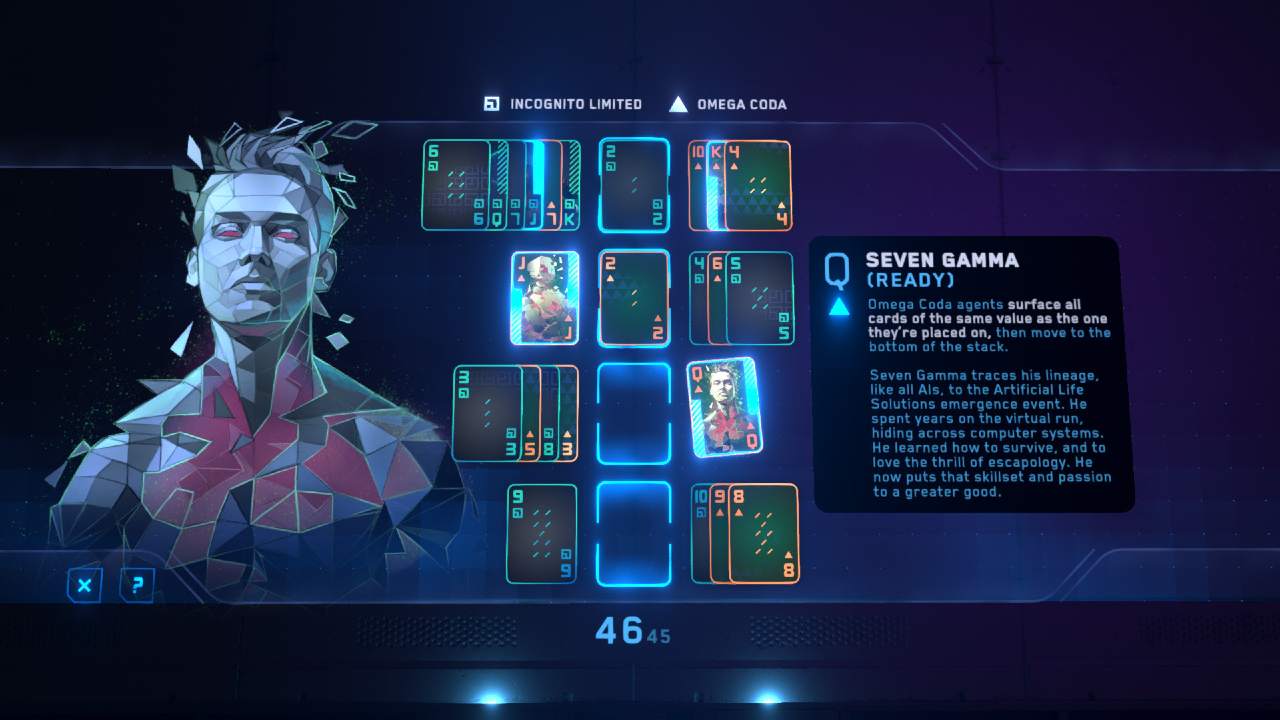 First released on steam back in 2020, The Solitaire Conspiracy puts players in the shoes of someone tasked with leading a now-defunct spy agency via the use of powerful items known as C.A.R.D.S. You can check out the official description below.

Protego, the world’s leading spy agency, has been destroyed. Only one person can wield C.A.R.D.S to take control of Protego’s scattered…